We save the lives of premature babies from Ukraine

The first 28 days after birth - the most important time in a baby's life. Premature babies born in war-ravaged Ukraine in recent months do not know what is happening outside the hospital room. As long as they are safe in it, they can grow up healthy. We help neonatal departments so that no child misses this chance.
In the rush of needs and with the accelerated pace of change, it was easy to miss those who cannot ask for help themselves. However, Ukrainian doctors very quickly noticed the increase in premature births associated with the war and the increased need for specialist help in saving the lives of newborns. In the first weeks of the war, prenatal clinics in Lviv and Kharkiv recorded a two-fold or even three-fold increase in premature births. Dr. Irina Kondratova from the Kharkiv hospital said in an interview with BBC News that at one point they accounted for half of all births. Infections in crowded shelters and cellars and poor nutrition contribute to this. But the greatest danger is stress and difficulty in getting to the hospital. 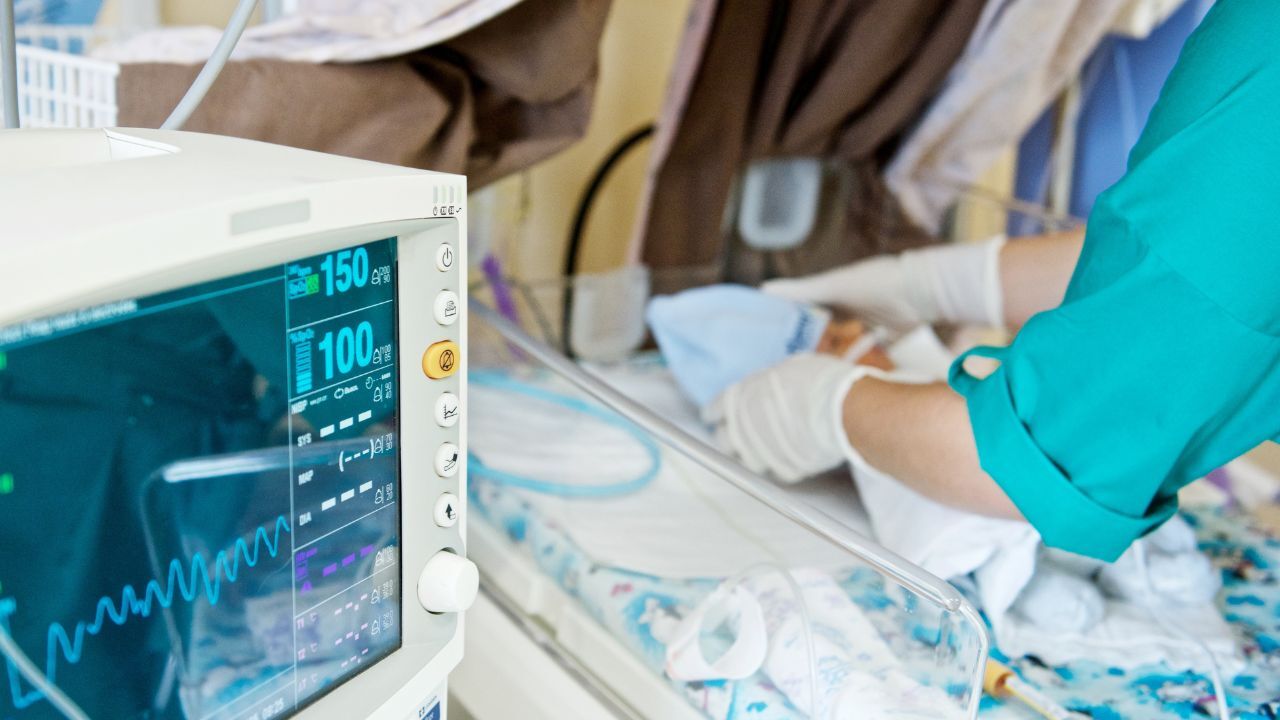 Preterm babies are prone to respiratory complications, and neurological and digestive problems that require supplemental oxygen. In peacetime, incubators in which the toddler slowly gains strength are sufficient. However, during the war, portable breathing devices are the best solution, which will work not only in the conditions of a hospital room but also as a basement bunker. All the machines at the hospital wards were occupied within a few days - no one could have foreseen such a jump in the birth of premature babies, and the search for safety in other parts of the country meant that no one knew how many women would report to a given hospital in the following days. The medical aid that has been delivered in recent months had to respond to the needs of all maternity and neonatal departments operating in the country in order to increase the chances of saving the lives of babies. Polish Medical Mission joined this help.