Prostheses and rehabilitation for the victims of the war in Ukraine

According to preliminary estimates, thousands of people may have lost their limbs as a result of the war in Ukraine. Jedna Chwila Association together with Polish Medical Mission started joint activities supporting people with disabilities and amputees. As part of the Iron Help campaign, over 350 project participants from Ukraine and Poland will become a part of an extensive rehabilitation and prosthesis program.
From a thousand (according to a doctor working in one of Kiev hospitals) to 8-10 thousand (according to Limbs For Life) - this is how many people may have lost their limbs since the beginning of the war. The situation is exacerbated by the ongoing attacks on civilian targets. According to UN data, in the first two weeks of October alone, 507 civilians were injured, including over 30 children. The ongoing attacks on the largest cities of Ukraine are increasing the tragic balance of victims of the war with each passing day and are reminiscent of its painful consequences. 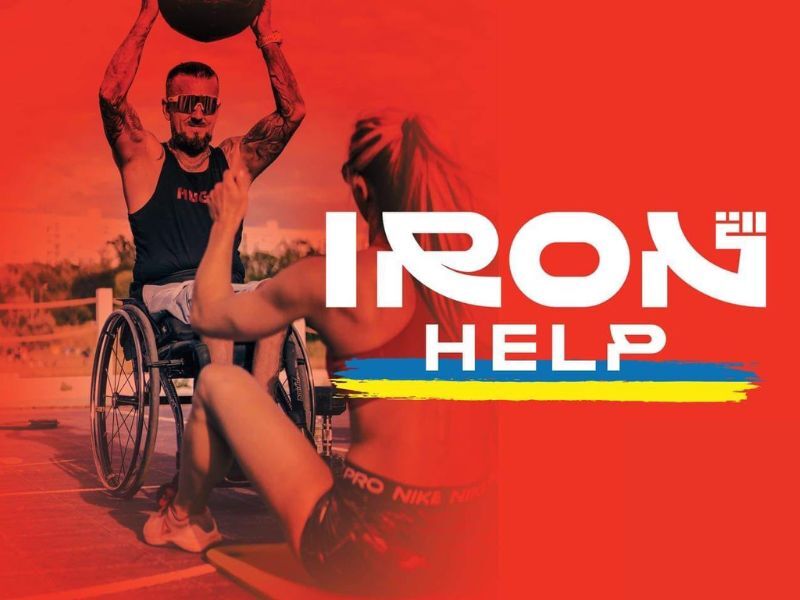 The developed specialized support program for people with disabilities, created in cooperation with Polish Medical Mission, is to cover over 350 people from both Ukraine and Poland. In addition to permanent rehabilitation for people living in Poland, 10-day sports and rehabilitation camps will be organized for Ukrainian citizens living across our eastern border. Participants will be included in a training program to prepare for everyday use with a prosthesis. An important part of rehabilitation will be sports activities (conducted, among others, by Paralympians), which will help participants return to an active life in society. Each of them will also be covered by psychological care and will have the opportunity to meet with career counselors to determine the possibility of returning to work after an injury.