2023: the year of humanitarian challenges

The multidimensional effects of the war in Ukraine have made 2023 an exceptionally difficult year for people affected by humanitarian crises around the world. According to UN estimates, 339 million people will need humanitarian aid1. The number of refugees and internally displaced people has increased to 103 million, and 60 million children are at risk of extreme malnutrition.
On February 24, 2022, the world changed forever. The Russian attack on Ukraine forced 140,000,000 Ukrainians to leave their homes. Thousands of civilians have died as a result of the hostilities, and regular attacks on critical infrastructure have limited access to basic life resources: heat, electricity and running water. Every fourth inhabitant of the country reports problems with access to medicines and medical care, which is a consequence of i.a. over 700 attacks on medical facilities. In the former "granary of Europe", people need food aid and GDP has shrunk by 30% in less than a year. 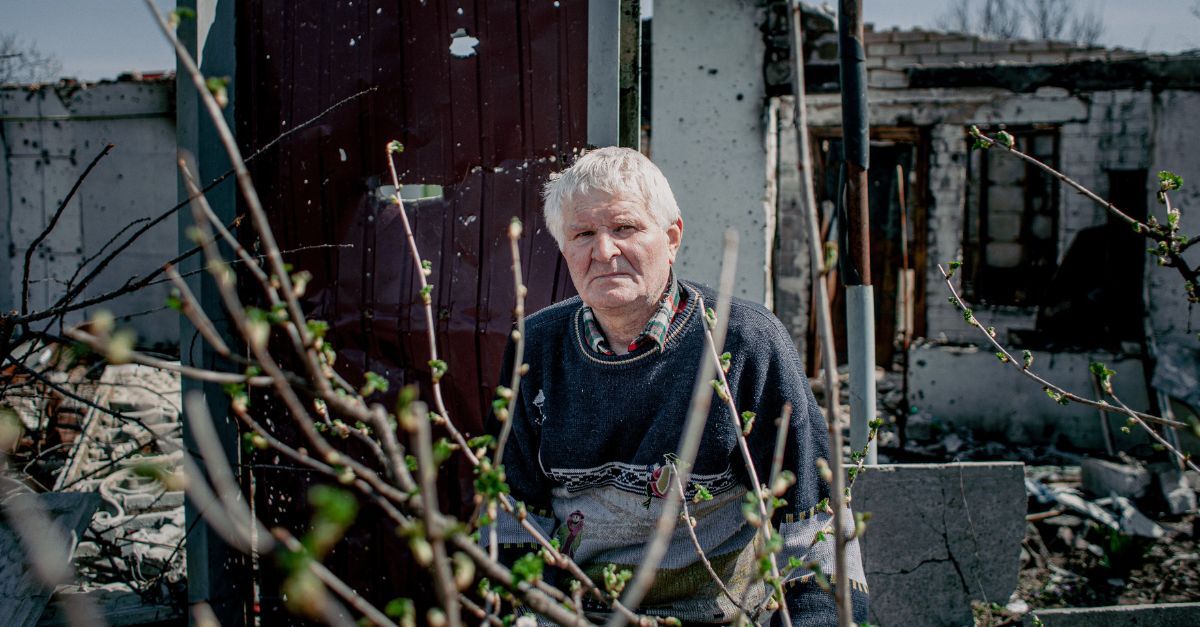 The war in Ukraine also indirectly affects the situation in other regions of the world. The economic crisis caused by it and the disruption of supply chains have a significant impact on the fact that the number of people in need of humanitarian aid has increased to 339 million people this year (20% more than estimated by the UN for 2022). People in need of assistance in Africa and the Middle East are particularly affected. The World Food Program says the cost of food aid has increased by up to 44% as a result of the crisis. In deepening crises, as always, people who are extremely vulnerable will suffer the most: children, women, people with disabilities. For humanitarian organizations, 2023 will be a time full of challenges, often with human lives at stake.
Local partner. Permanent changes. Help with us.
Bank account: 62 1240 2294 1111 0000 3718 5444
DONATE