14 most populous country in the world. The number of refugees has exceeded 100 million.

On June 20, we celebrate World Refugee Day, which this year commemorates the gloomy statistics - already over 100 million people forcibly live far from their homes. The refugees would thus create the 14th most populous country in the world. Climate change and armed conflicts remain the main causes of this state of affairs.
If the refugees had created their own country, the population would be similar to that of Egypt. However, this scenario will not come true, the 14th most populous country in the world will not be replaced by a new country in which millions of people could count on security. For some of them, systemic solutions are planned, run by the authorities and non-governmental organizations - refugee camps. However, even there, one has to wait for years to arrive, which means that only one in five refugees finds refuge there. 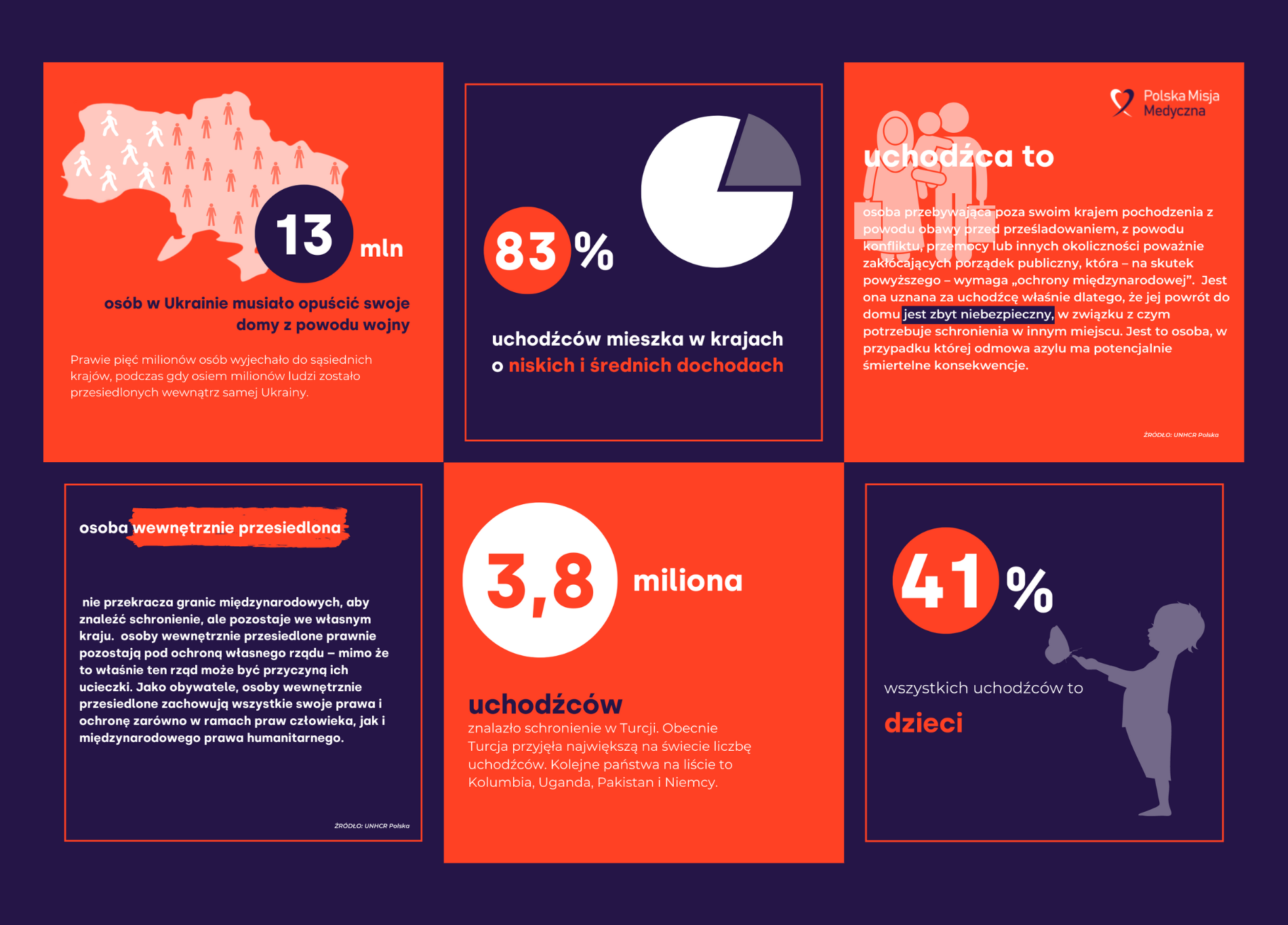 In 2010, the global number of refugees was half of today's number, while according to the World Bank's forecasts, it may increase to 216 million by 2050. This is primarily the result of the climate crisis - over the last decade, climate refugees have been twice as large as due to conflicts. Natural disasters occur more and more often, and their scale is increasing every year, including new territories previously considered safe. This does not mean, however, that there is only one source of problems. Last year, the world turned its eyes to Afghanistan, where more than 700,000 inhabitants have had to leave their homes in a short time. The following months showed that the threat is ubiquitous. Not only from the new government, which does not allow any deviations from the restrictive religious rules, but also in connection with the food crisis caused, among others, by prolonged drought and locusts destroying modest crops. Thus, the humanitarian catastrophe caused another wave of refugees. For those who have started their trek once, the future is unknown. All they know is that they have a long way to go to the life they know from the past.
Urgent medical care in Ukraine!
Bank account: 62 1240 2294 1111 0000 3718 5444 titled UKRAINE
DONATE