In 2018, around 820 million people could not have enough food, according to a UN report. Compared to 2017, this number increased by as much as 9 million. This means that for the third year in a row, there has been an upward trend. If this continues, it may not be possible to eliminate hunger by 2030. 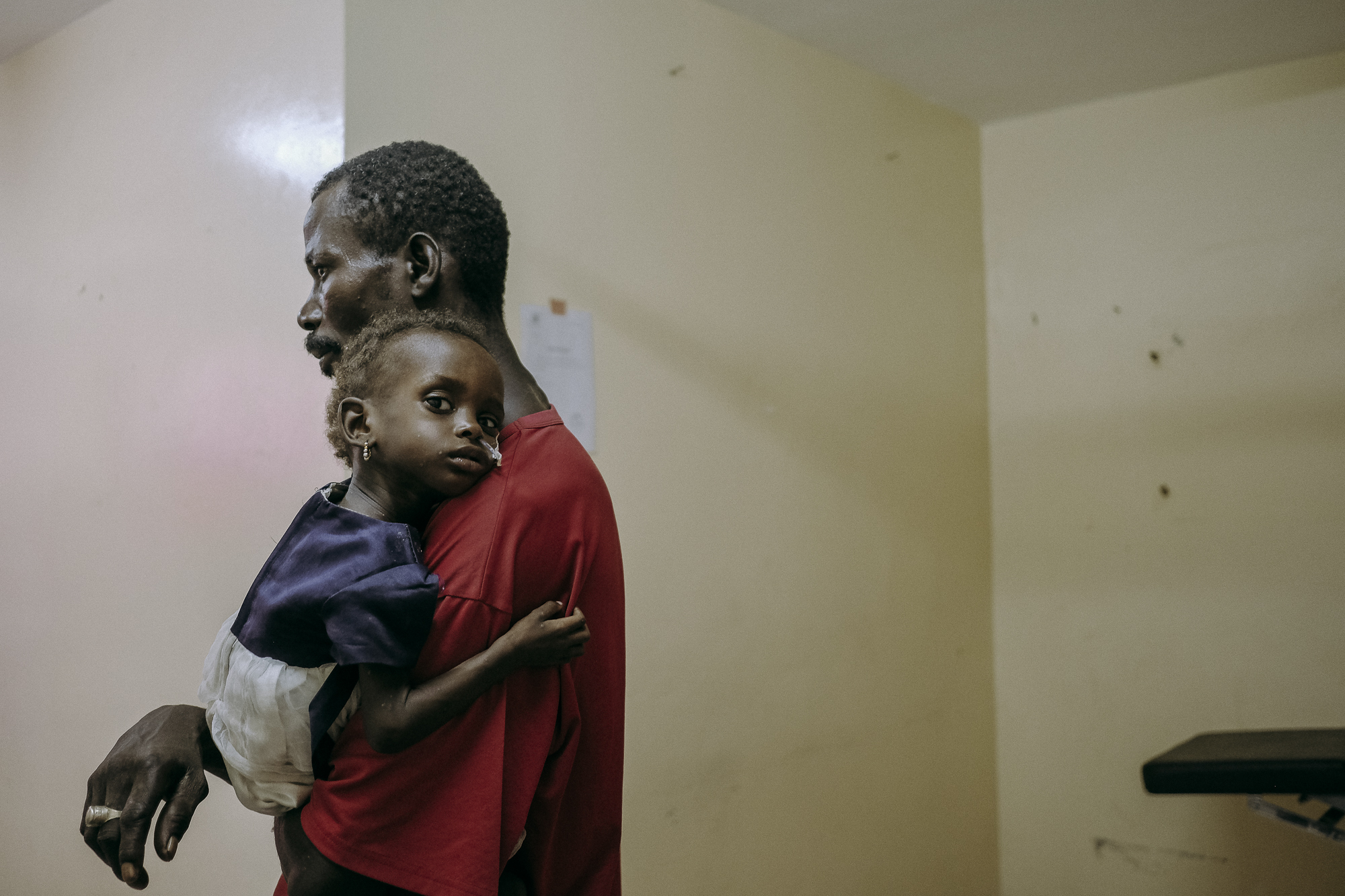 The largest number of hungry people live in Asia (over 500 million), especially in the southern part of the continent. In total, in Africa and Asia, 9 out of 10 children suffer from stunted growth and weight gain. In addition, 3/4 of all children who are underweight live in Africa and Asia. This is mainly due to a poor diet. These data are alarming, especially in the age of technological progress and undeniable scientific achievements. It is hard to believe that we still cannot solve underlying problems. The situation is exacerbated by climate change, armed conflicts and the economic slowdown, and more recently, the COVID-19 epidemic. According to a study by UNICEF and Save the Children, the number of children in poverty is currently around 1.2 billion. Only since the beginning of the pandemic, this number has increased by as much as 15%, or about 150 million. The children in low- and middle-income countries are in the worst situation.


The causes of malnutrition

Malnutrition occurs when the body is deprived of the appropriate nutrients - mainly fats and carbohydrates - over a long period of time. This can happen due to a shortage of certain ingredients in the foods or due to an insufficient amount of food.

Malnutrition of a young organism has a huge impact on its further development. It is the most important risk factor for the development of many diseases and death in children. There are two types of malnutrition: marasmus and kwashiorkor. Marasmus results from the intake of insufficient amounts of protein and calories, while in the case kwashiorkor, there is provided the correct or near-correct amount of calories in the diet, with a simultaneous protein deficiency.

The effects of malnutrition

Diseases resulting from malnutrition are caused not only by protein deficiency and low caloric value of meals. Malnourished children often suffer from diseases related to the deficiency of vitamins and minerals, in particular, iron, zinc, iodine, and vitamin A. The diseases include: anaemia, bleeding gums, rickets, and dwarfism. 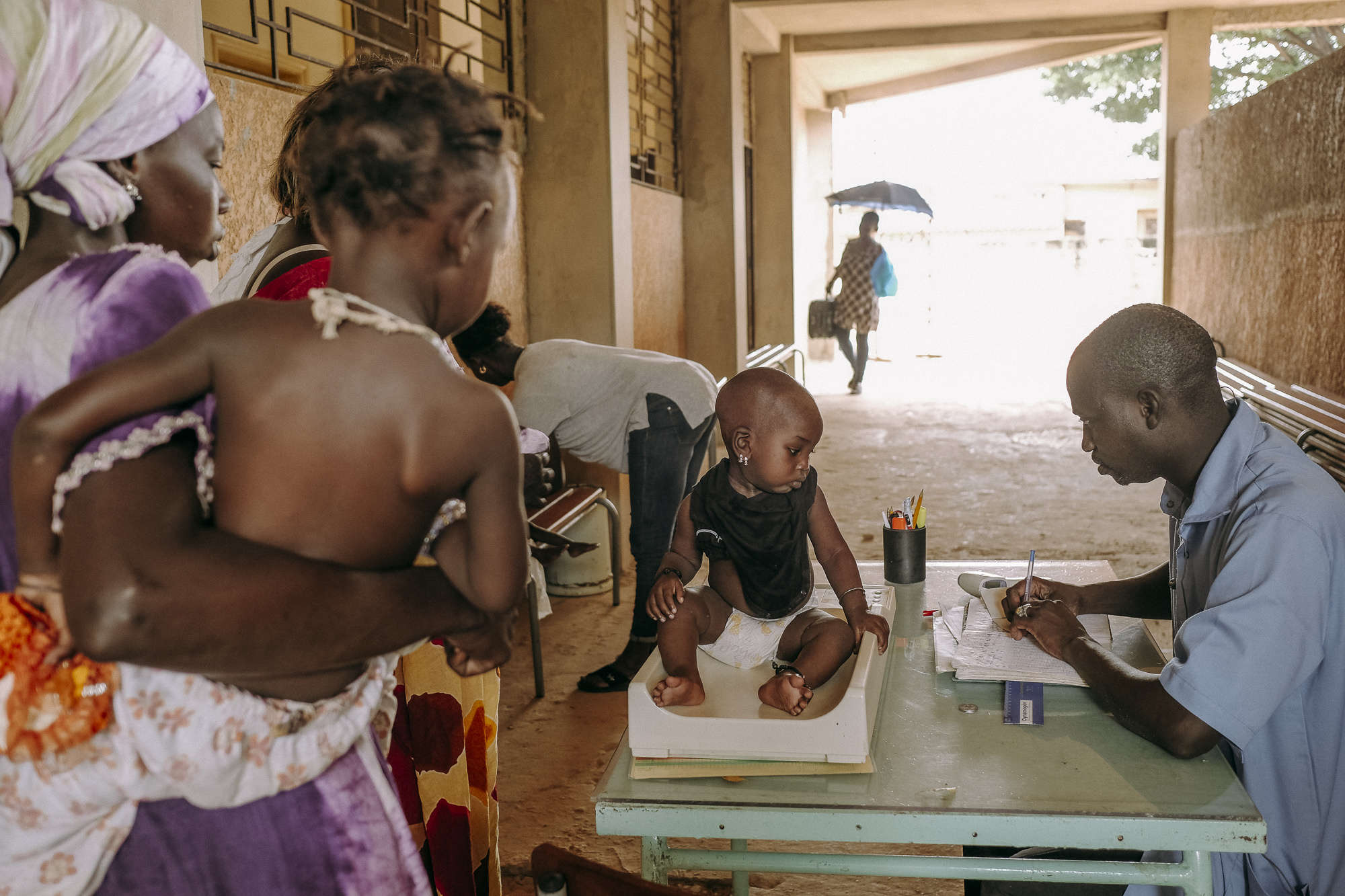 Symptoms of a protein and calorie deficiency in the diet include:

Symptoms of vitamin and mineral deficiency related to malnutrition:

How to counteract malnutrition?

Treatment of malnutrition depends on the degree of nutrient deficiency. It should be carried out under the supervision of a doctor and dietitian. The only question is whether such standards can be counted on in developing countries at all...

Preventive actions have been carried out by the Polish Medical Mission for many years. Medical programs involving mother and child preventive care are conducted in Africa, Asia, and South America. With full commitment, we consistently implement the program that supports not only local medical personnel, but also women who are unaware of the risks of unsanitary lifestyle. We believe that in this way, we will be able to reduce the number of illnesses, complications, and deaths in children.
Support the campaign: Attention, anaemia!
62 1240 2294 1111 0000 3718 5444 with annotation: Anaemia