A breakthrough vaccine against malaria

The World Health Organization (WHO) has recommended the widespread use of the Mosquirix malaria vaccine RTS, S / AS01 (RTS, S), developed by GlaxoSmithKline (GSK), among children in sub-Saharan Africa and other regions with moderate to high transmission rates. The recommendation follows the positive evaluation of the ongoing pilot program in Ghana, Kenya, and Malawi, which as of 2019 has affected more than 800,000 children between 6 and 17 months of age with over 2.3 million doses of the vaccine used.
The recommendation came shortly after it was confirmed that RTS, S, in combination with seasonal antimalarial drugs, reduces clinical episodes of malaria, severe hospitalizations and deaths by approximately 70%. The pilot program will continue in all current countries to verify the effects of the fourth dose of the vaccine and measure the long-term impact on child deaths.


This is a historic moment. The long-awaited childhood malaria vaccine is a breakthrough in science, health care and malaria control- said Dr. Tedros Adhanom Ghebreyesus, WHO Director General, in an official press release. Using this vaccine in conjunction with existing malaria prevention tools could save tens of thousands of young people each year. 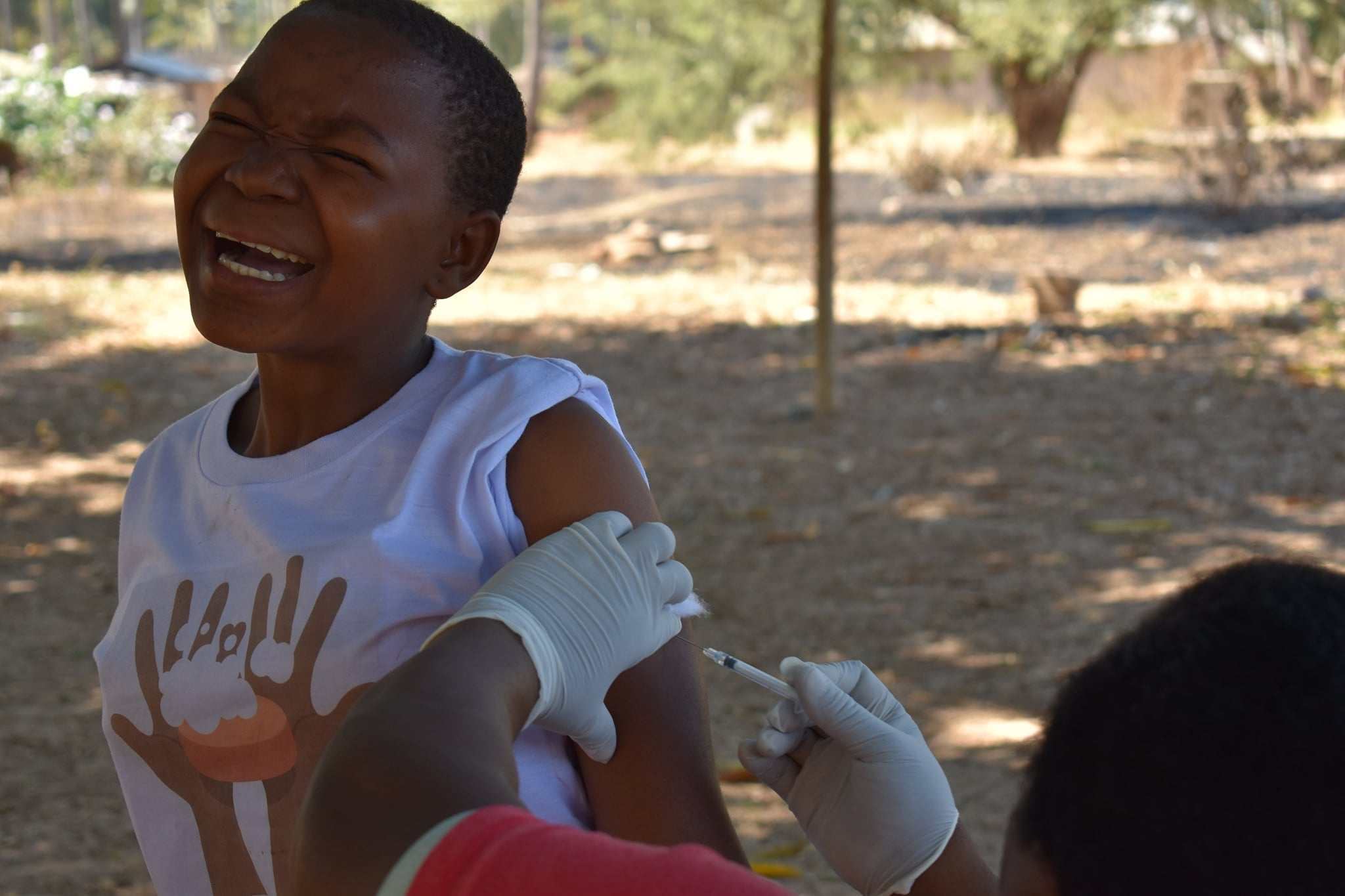 Taking care of the health of mothers and children is one of the most important tasks of the Polish Medical Mission. For many years we have been present in Africa, where we see with our own eyes the huge, though very unequal, struggle to prevent malaria. The widespread introduction of vaccinations would be an unimaginable change for the entire continent- says Małgorzata Olasińska-Chart from the Polish Medical Mission.

Malaria remains the leading cause of childhood disease and death in sub-Saharan Africa and is a greater threat than Covid-19. According to WHO estimates, the disease killed 386,000 Africans in 2019, compared with 212,000 confirmed deaths from Covid-19 in the last 18 months. Each year, more than 260,000 African children under the age of five die of malaria. Azra Ghani, a British professor of infectious disease epidemiology at Imperial College London, and colleagues estimate that administering the malaria vaccine to children in Africa could result in an overall reduction in infections of 30%, i.e. up to 8 million fewer cases and as much as 40,000 fewer deaths per year.

For people who don't live in countries where malaria is present, a 30% reduction may not seem like a big deal. But for people living in these areas, malaria is one of the main problems- Ghani said. A 30% reduction will save many lives and keep mothers from bringing their children to health centers and flooding the healthcare system.
Help now!
Donate on: 62 1240 2294 1111 0000 3718 5444
DONATE