In recent weeks, dramatic images from Afghanistan have dominated news around the world. Polish climbers, who have been associated with Asian peaks for decades, did not remain indifferent and joined the action led by the Polish Medical Mission. Piotr Pustelnik, Andrzej Bargiel, Łukasz Kocewiak, Jarosław Botor, and Bogusław Magrel joined the action for Afghanistan. Fearing human rights violations, political persecution, and the introduction of strict Sharia law across the country, many of them chose to flee.
This region attracted climbers from all over the world who wanted to add Hindu Kush peaks to the list of their achievements. The highest mountain in Afghanistan, Noshaq, permanently entered the history of Polish Himalayan mountaineering. More than 60 years ago, a seven-person team led by Bolesław Chwaściński stood on its peak for the first time, breaking the Polish altitude record. 13 years later, Tadeusz Piotrowski and Andrzej Zawada, as the only ones in history, repeated the way to the top, thus starting the era of Polish winter mountaineering. Without the Afghan seven-thousanders, the history of Polish mountain climbing and extraordinary achievements would be much more modest. Now, when political unrest has once again stopped aid and trips to Afghanistan, and when the country's inhabitants, mainly women, are exposed to violence in accordance with oppressive Sharia law, Polish mountaineers joined the Polish Medical Mission and supported the fundraiser to cover urgent medical needs. 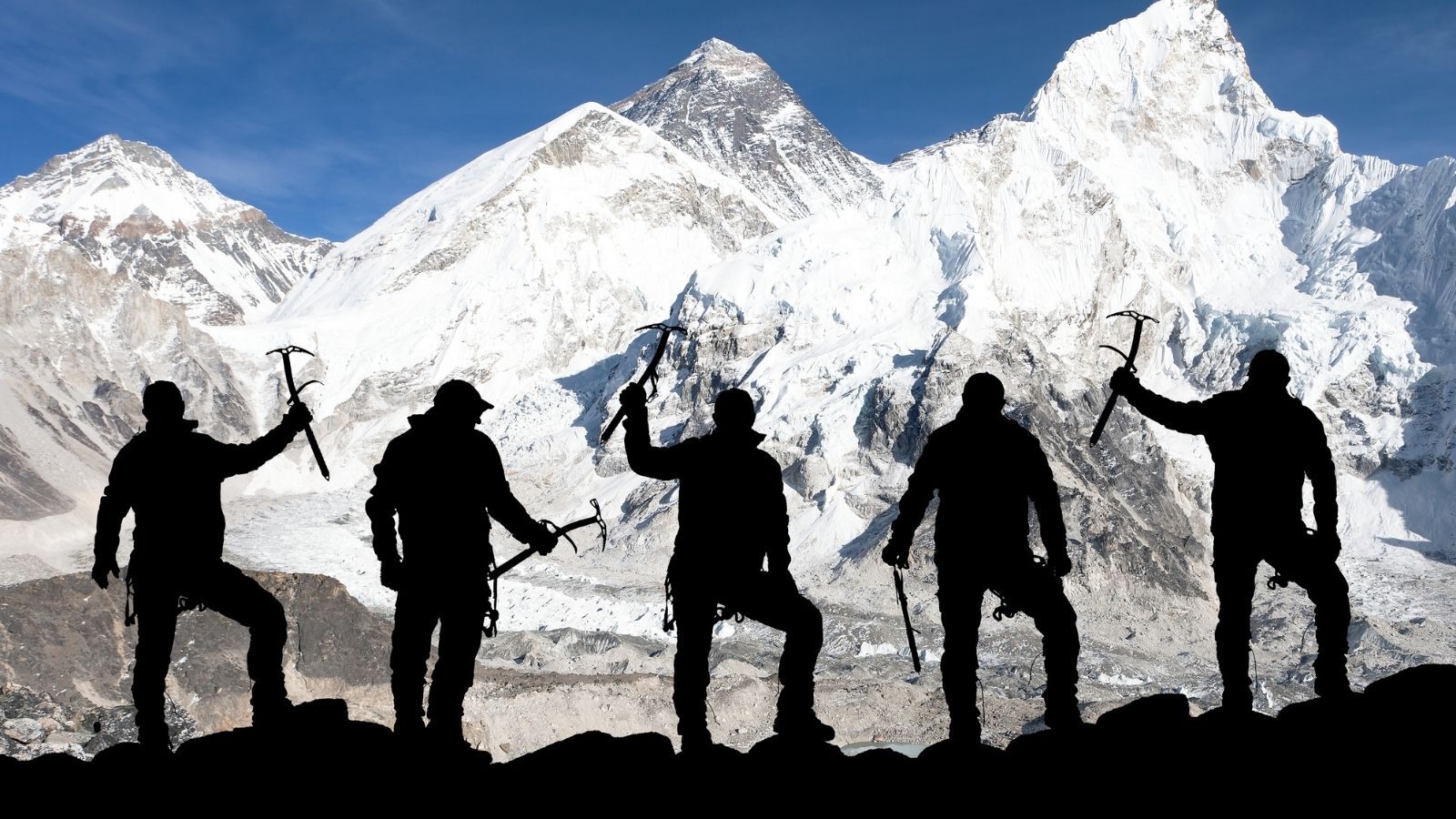 Polish athletes in this part of the world could fulfill their dreams of climbing the highest peaks of the Earth. Now, seeing the problems faced by the region where they spent some of the most beautiful moments in their climbing career, they showed their solidarity with the people of Afghanistan, terrified of the uncertain future - says Małgorzata Olasińska-Chart from the Polish Medical Mission. The needs on the ground are huge, not only is there a lack of drugs and medical supplies, but also access to doctors in particularly hard-to-reach and cut-off regions managed by the new Taliban authorities.

Climbers, who use the support of local guides, translators, and doctors during their expeditions, have prepared videos in which they talk about their feelings and emotions related to the Himalayas and thus encourage them to support a fundraiser that will help save the lives of women and children in Afghanistan. Due to the sudden change in the political situation in the country, thousands of Afghans who have so far cooperated with international organizations have lost their family's source of income. The most difficult situation was faced by women who were denied the opportunity to study and work and were again sentenced to be locked up at home. In a country plunged into chaos, as much as 93% of the inhabitants do not have sufficient food and more than half live below the poverty line. Hospitals lack drugs, medical supplies, and fuel to power aggregates, health care workers have not received wages for several weeks. The help of the Polish Medical Mission will ensure the continuity of the delivery rooms in Paktika and the hospital in Mazar-i-Sharif.
Help now!
Donate on: 62 1240 2294 1111 0000 3718 5444
DONATE