They have lost everything and we’re looking at it

Imagine you’re looking at a sick child. You know how to cure him or her, but you can't. You can't because you don't have the money and the right equipment. The child dies. How will you handle it? For some, this is a hypothetical situation, but for a humanitarian worker, this is a real event that he or she must deal with during a mission.
In European conditions, one simple procedure is enough to save an individual from death, while in the countries of the Global South, even the basic care is chargeable and most people can’t afford it. Every illness or accident means a drama for everyone, especially the people who watch it.

How not to snap?

I don't know a man so tough that he or she doesn't snap in the end. “This is the life of humanitarian workers,” says Ewa Piekarska, CEO of the Polish Medical Mission, where for 15 years, she has been involved in humanitarian projects. The most difficult part of the mission is meeting face to face with a man who lost everything. Family, work, home. He or she has been crippled as a result of bombings, losing the sense of security, being distrustful and deeply traumatized. In such situations, it’s difficult to remain calm when you see despair and hopelessness. 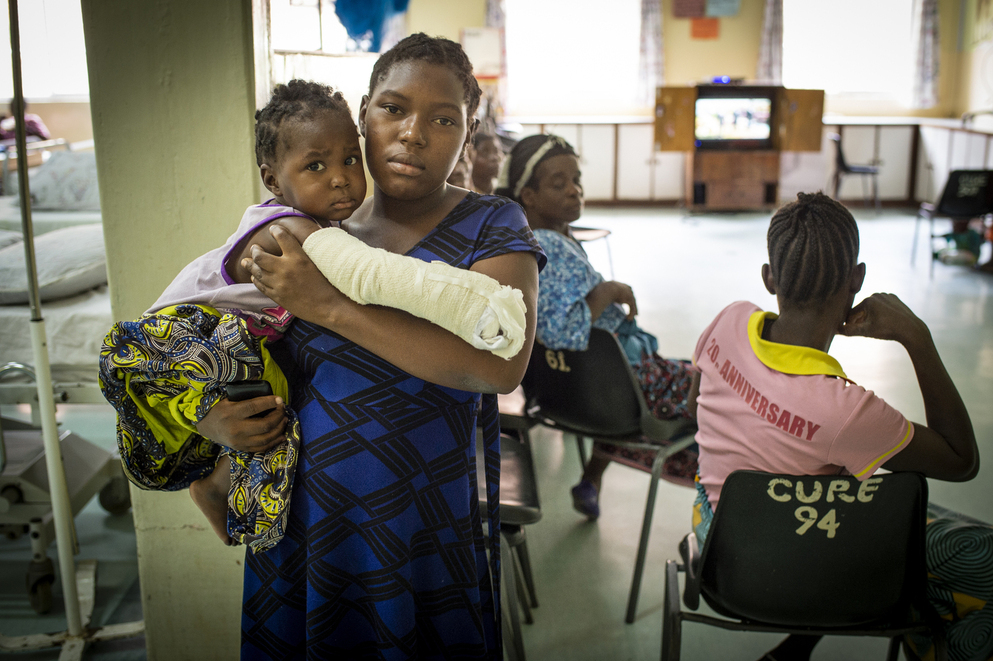 Wondering how to relieve yourself when your eyes are just filling with tears? You must remain calm, you mustn't show emotions. The time for it comes when we’re in the accommodation place.

“I have once encountered a similar situation with no way out,” says Piekarska. “It was during a trip to a remote rural area in central Papua New Guinea. While we were driving through the bush, a family stopped us and asked for help. Their 3-month-old baby was very weak. The only help could be immediate transport to a large health centre. In the Papuan reality, such trip would last at least 2 days using three different means of transport. We knew the baby wouldn’t survive until the next day.”

It's very difficult to assertively refuse to help a person. Statistics show that women more often decide to go on a humanitarian trip. They are usually sensitive, gentle, empathetic, and ready to sacrifice for others. Is there any room for assertiveness at all? 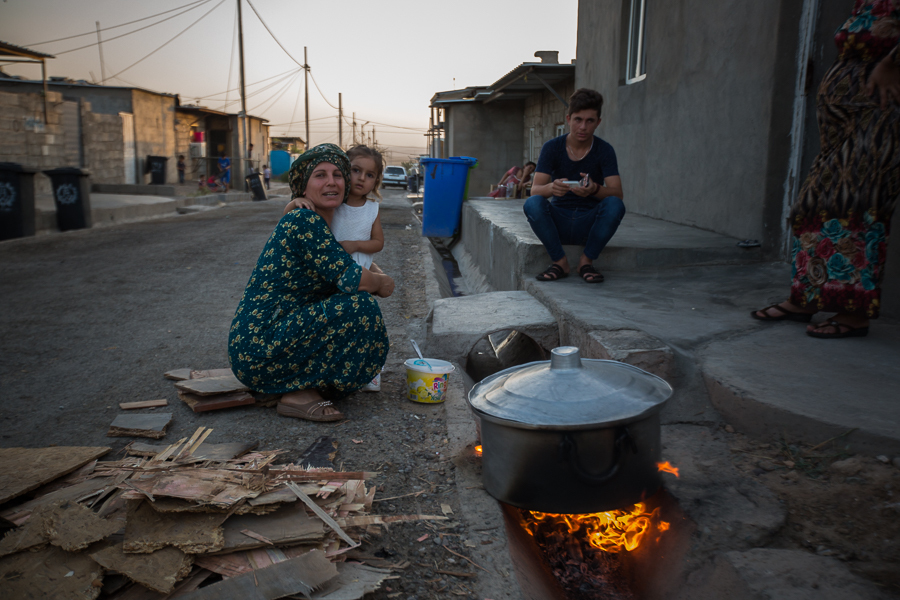 “During one of my journeys to Jordan, I met a Syrian woman. A refugee from one of the informal camps in the Al-Mafraq region came for testing set by the Polish Medical Mission’s mobile clinic. She asked us to drive her back to her place of residence. It was in the middle of the day, on the desert, it was boiling hot. The procedures during foreign missions are inexorable, no exceptions can be made. We had to decline. Later, however, you wonder - who was this woman, what her life is like, and if she could get on. It's a natural human reflex, and keeping a clear head is the hardest part. In areas where there are war riots and you repeatedly encounter check-points, transporting anyone by the staff of aid organizations can be a deadly threat for the entire team.” 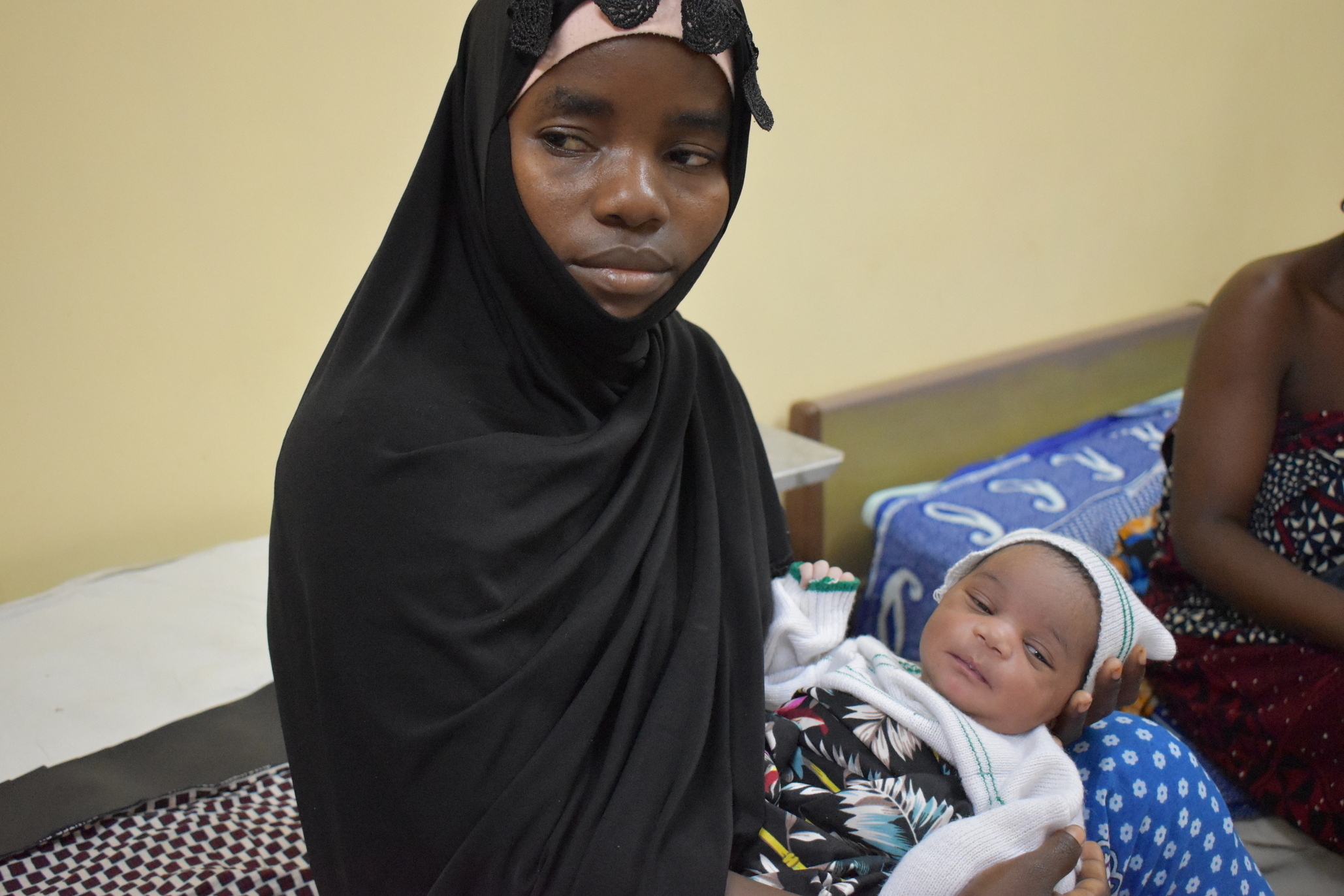 To find a support

“It often happens that in addition to controlling our emotions, we’re also a support for other women. It‘s a huge psychological burden that we bring with us to Poland, and there we have our own lives, families, and friends,” says Ewa Piekarska from the Polish Medical Mission. Somehow we have to deal with this, knowing that the role of women outside Europe is minor.

In most places, the world of women is closed and men are not allowed to enter it. On the other hand, this is women and children that most often do not have any rights, fall victim to war conflicts and are a group particularly vulnerable to cruelty and sexual violence. To help them, we have to reach them. Psychologists’ support is almost inaccessible to residents of the Global South. This task most often lies with the humanitarian workers.

In many countries, such as Papua New Guinea, there’s a paradoxical situation where women are worried that their husbands have stopped loving them because they have stopped beating them. The position of women and their rights are very low in Papua. Single women - widows most often - are in the worst situation. Nobody will stand up for them. If some plague or crop failure has affected the inhabitants and there is no obvious culprit, a lonely woman, accused of witchcraft will always be at fault. Each journey’s associated with a strong and diverse range of emotions. Excitement with longing, joy with fear, meeting other people with care for the relatives. When we leave, we’re subjected to stressors that we don’t even think about: climate and diet change, separation from loved ones, or unstable political situation. Only the clash with the realities on the spot is the final verification whether we qualify for such work.

By going on missions and crossing the Polish border, we leave our Eurocentrism behind and we greet the rules of the host country. Being used to certain European structures, we find these rules aren’t always convenient. However, on the emotional level, we’re little different from them. Instead of looking for contrasts, let's look at what we have in common. I don’t know a mother who would not like her child to be healthy, develop properly, go to school, get a good job or get a job at all and start a happy family. Hospitality and warmth bring positive emotions - because you know that someone’s offering you tea and sweet potatoes, gives you everything he or she has. 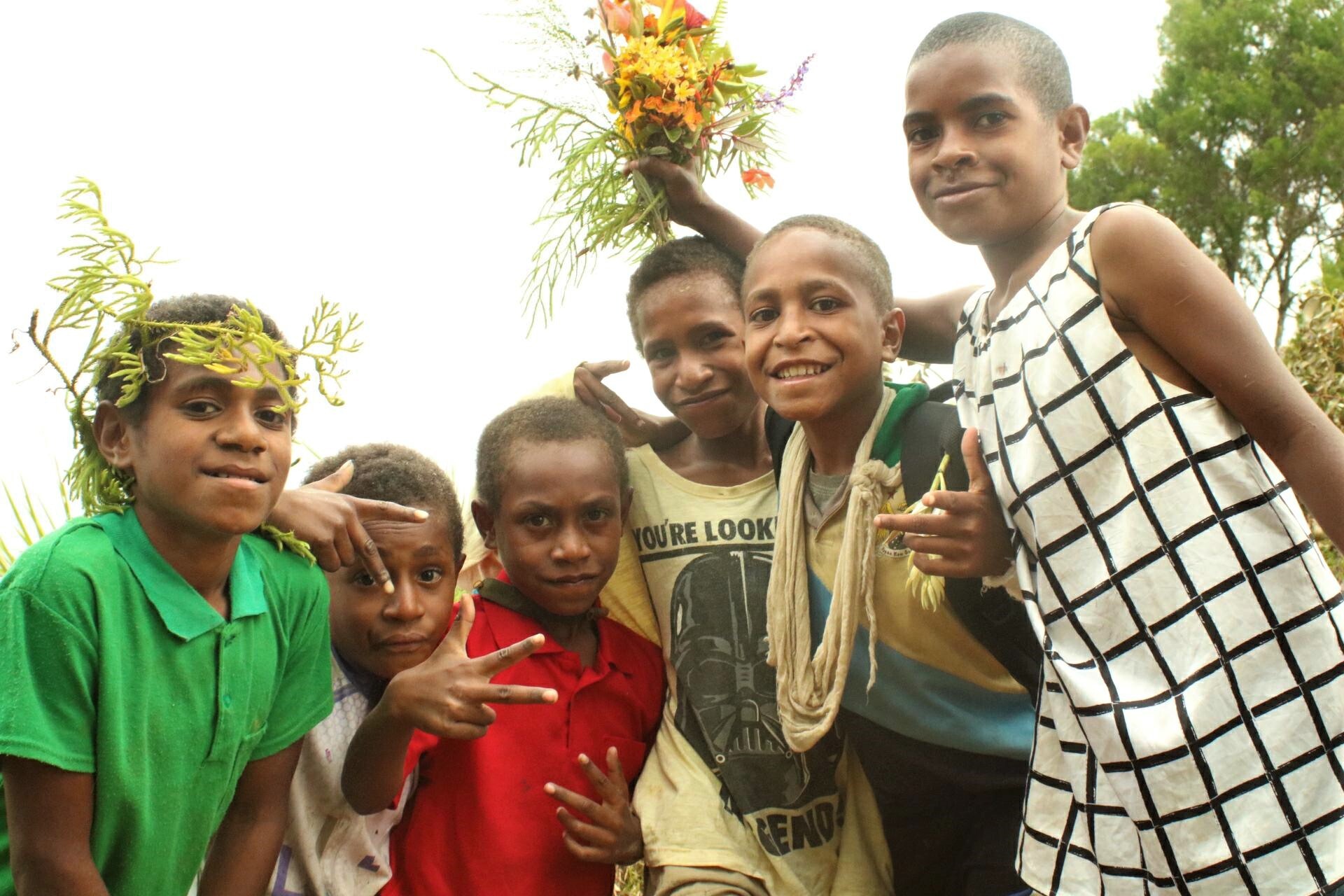 How to deal with these emotions?

There are many ways to deal with stress. Some people distance themselves from the situation that happens in missions. “After returning to the country, what calms me down the most and helps me come back to balance is nature, outdoor sports: cycling or hiking in the mountains,” says Ewa Piekarska.

Following the saying: “A healthy mind in a healthy body” - taking care of one’s own health is a very important element of our work. Moreover, physical activity, in a way, helps deal with stress and difficulties more easily. During the mission it is rarely possible to play sports outside of our accommodation place. After a hard day, you can always practice yoga, listen to relaxing music, read your favourite book or call a loved one or colleagues, as long as the Internet connection is sufficient.
Thank you for your support!
Build aid with us in the neediest countries of the world.