More than one million children in Ghana, Kenya, and Malawi have already received at least one dose of the approved malaria vaccine last year. Vaccinations, recommended by the WHO in October 2021, can save up to 80,000 children a year from death. However, sub-Saharan African countries also face other fundamental health problems: poor hospital supplies and insufficient medical facilities.
World Malaria Day is celebrated annually on April 25. Despite progress in the fight against the disease and its almost complete eradication from some regions of our planet, by 2020 more than 240 million people worldwide were suffering from malaria. As many as 627,000 of them died as a result of the disease, which was the first significant increase in statistics in many years. As many as 95% of cases of the disease are recorded in Africa: it is the inhabitants of this continent that were most impatiently waiting for effective methods of fighting with malaria.

Everything indicates that they finally live to see it. At the end of 2021, the Mosquirix vaccine developed by GlaxoSmithKline (GSK) was recommended by the WHO for use in children
in sub-Saharan Africa and other regions with moderate to high disease transmission rates. Currently, it is estimated that around 1,000,000 children between 5 and 17 months of age were vaccinated with at least one dose in Ghana, Kenya and Malawi with at least one dose. The youngest are the most common victims of the disease: in Africa, children under five accounted for as much as 80% of malaria deaths. 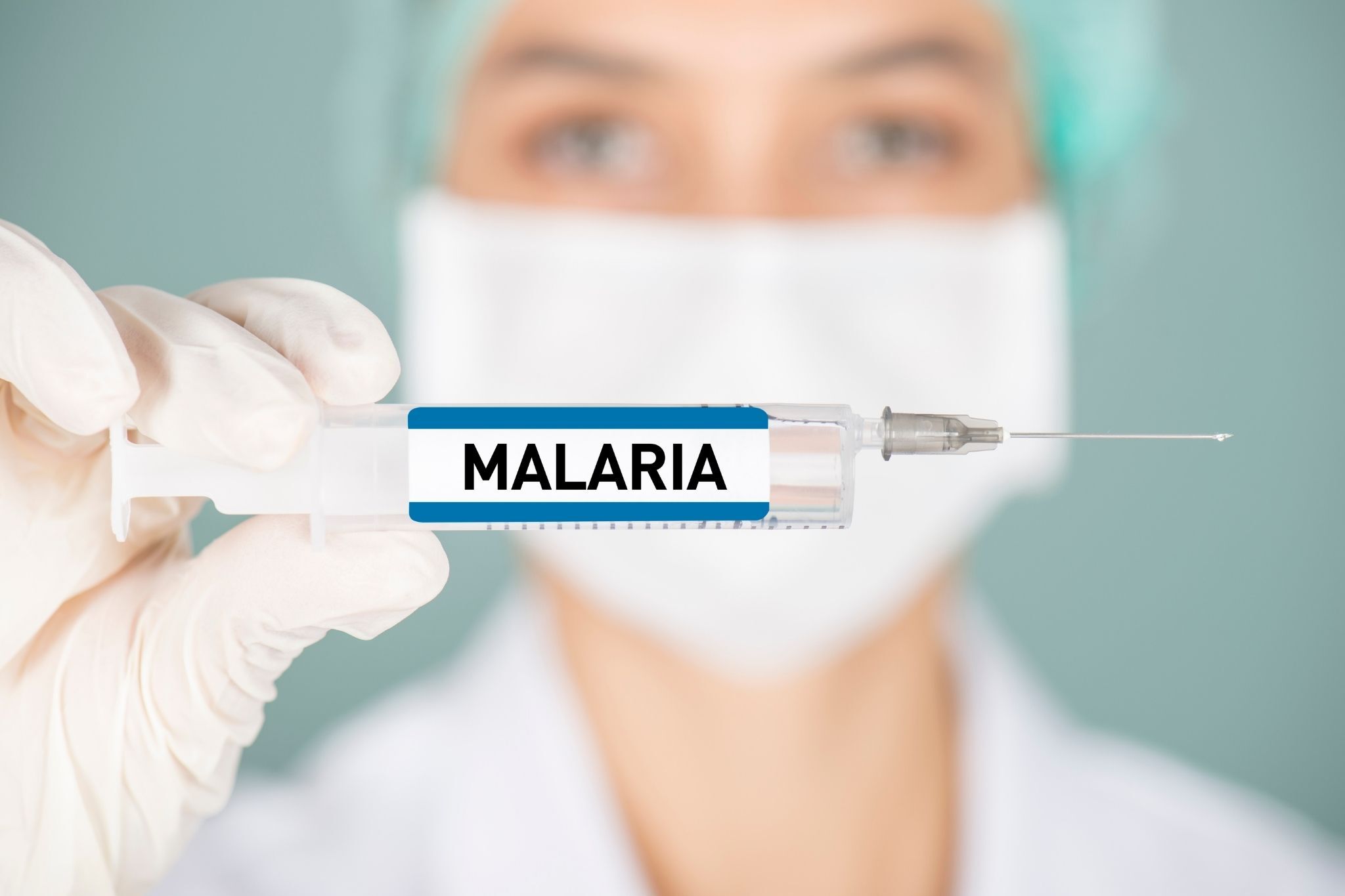 Reducing the incidence of malaria will be a breakthrough, but it will not solve all medical problems in African countries. As the Polish Medical Mission points out, health care in many African countries is faced with poor equipment and supplies. Another problem is often an insufficient concentration of medical facilities: chronically ill people or pregnant women have to drive for the medical help they need, often for many hours, which has tragic consequences for them.

The situation in sub-Saharan Africa is not improved by the war in Ukraine, the indirect effect of which may be food crises in the countries of this region. Polish Medical Mission has been helping the inhabitants of this continent since its inception. In recent years, the organization has carried out aid projects, including in Tanzania, Malawi, Zambia, Senegal, and Kenya.