Migrants and refugees' health under the scope of the WHO

The World Health Organization has for the first time produced a detailed Report on the Health of Migrants and Refugees. It is a response to the lack of a coherent policy related to caring for the health of representatives of these groups and indicates the direction of action for countries around the world.
The worsening food crisis and climate change, economic collapse, and poverty are forcing thousands of people to leave their homes and look for a better future. Globally, we are talking about a billion people - currently, every eighth person in the world does not live in the region of his birth. By 2050, due to climatic conditions alone, another 200 million could join them.

The latest WHO report, addressing the health of migrants and refugees for the first time, indicates that both groups are to varying degrees excluded from healthcare in their countries of residence. The reasons are, among others financial problems, lower level of education, and lack of access to the insurance system related to the legalization of stay. Health does not start or end at the national border, says Dr. Santiago Severoni, director of the WHO's Health and Migration Program. He also points to the need to reorganize health systems to include refugees and migrants. One of the arguments is the fact that the entire community suffers from the poor psychophysical condition of one group, and the long-term effects will be impossible to remove.

The report also indicates that anthropological climate change is currently being felt on about 80% of the world's land surface, where 85% of the world's population lives. Ignoring the topic of including refugees and migrants in health care programs is postponing the inevitable. Both from the perspective of migrants and families left in the country, for whom the main source of income is money transferred from abroad. 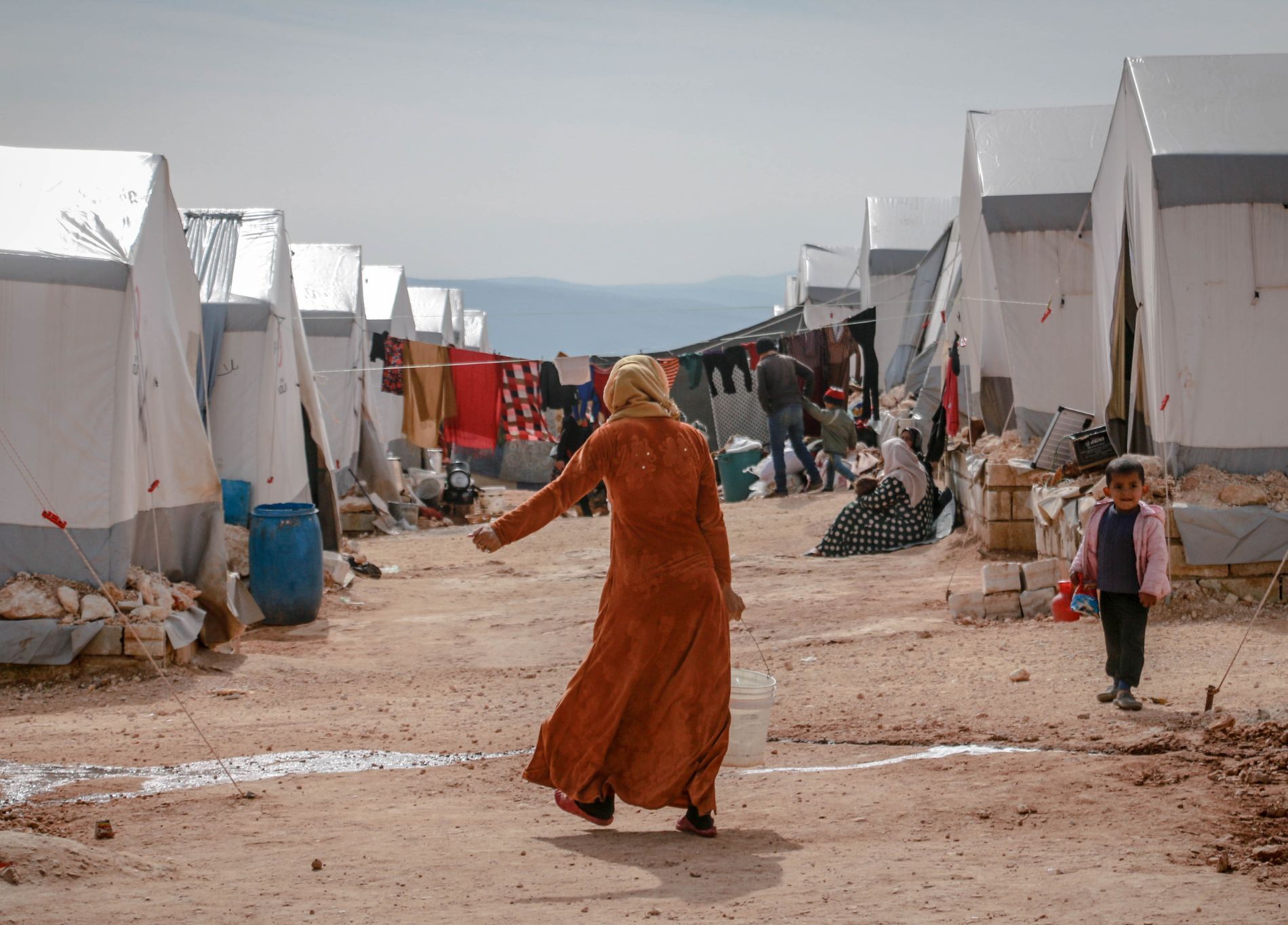 Paradoxically, leaving a dangerous or impoverished territory does not yet improve your health. At various stages of migration, there are obstacles such as discontinuation of current treatment, carrying out risky and exhausting paid work, and living in poor conditions. However, the health of migrants is inextricably linked to the general health of the host country's inhabitants - the higher the level of health services, the sooner new residents can benefit from quality care as well. One of the proposed solutions is to expand the participation of health workers recruited among migrants by facilitating the process of obtaining a work visa and validation of the diploma. Currently, some of them are underqualified, although their potential and skills allow them to be included in medical teams with little support from the host country.
Urgent medical care in Ukraine!
Bank account: 62 1240 2294 1111 0000 3718 5444 titled UKRAINE
DONATE