350,000 Syrians need medical attention. The toll of the recent days of the war in Syria. Provision of direct aid has so far been very difficult there due to the ban on entry of humanitarian organisations.


The toll of the recent days of the war in Syria

According to the report of the organisation managing the camps in Syria (CCCM Cluster), already 15,000 refugees sleep in the open air without medical care at the border with Turkey. Hundreds of thousands of people escaped the bombings at the Syrian-Turkish border. The entire medical infrastructure in Syria has been destroyed. Provision of direct aid has so far been very difficult there due to the ban on entry of humanitarian organisations.

The Polish Medical Mission provides aid together with the Humanitarian Message organisation and Syrian doctors active in the Idlib province.

‘The war does not omit women, children, the elderly and even the injured that are at the medical facilities. In the last 2 months alone, 11 medical facilities were bombed resulting in 11 deaths while 40 people were wounded. Since April 2019, nearly 78 medical centres have been destroyed’, says Mohamad Shardob, one of the Syrian doctors working inside Syria.

The bombardment of medical facilities has resulted in at least 130,000 people being deprived of medical care while 11,000 patients in need of psychological care will not be receive any and 1,500 operations that would normally take place will not be performed.

‘The incubators are always busy, and many neonates lost their lives due to delays in medical care. The number of injured people is increasing day by day and most emergency vehicles have been destroyed’, adds Shardob. 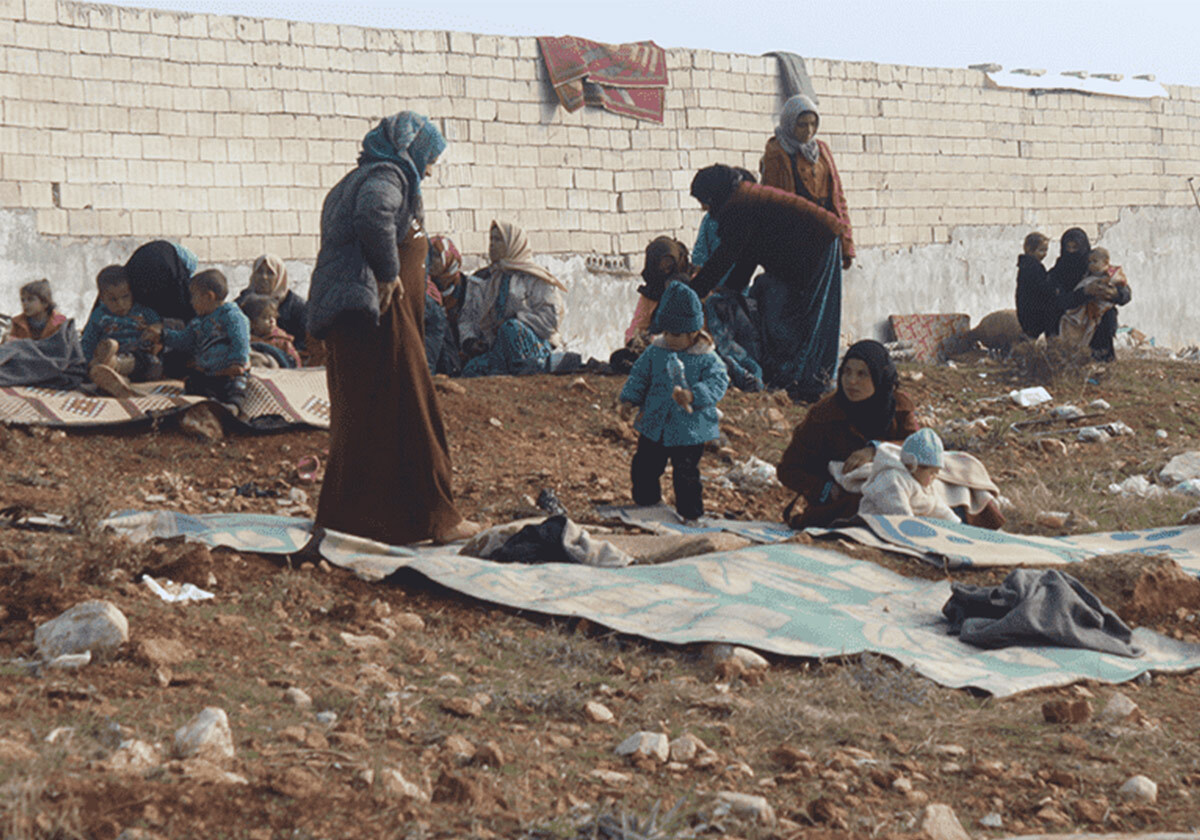 The actor and manager of the 6th Floor Theatre, Michał Żebrowski, let little Lana speak in a social advertisements for the Polish Medical Mission (link at the bottom of the information). The girl is 5 years old and when a bomb fell on her house a year ago, her family’s life became a nightmare.

‘In 2018 one of the bombs fell on the house in Idlib where Lana’s family lived. The neighbours got the whole family out of the ruins but there was no trace of the girl anywhere. Hamada, the eldest brother, did not give up until he pulled his sister out of the ruins’, says Małgorzata Olasińska-Chart from the Polish Medical Mission. The doctors had to amputate part of the child’s leg but they managed to save the knee.

Thousands of children like Lana live in Syria, and for 4 years now Poles have been helping children and women in Syria to get back on their feet thanks to modern prostheses. It is estimated that approx. 54,000 people have lost at least one limb as a result of the war. 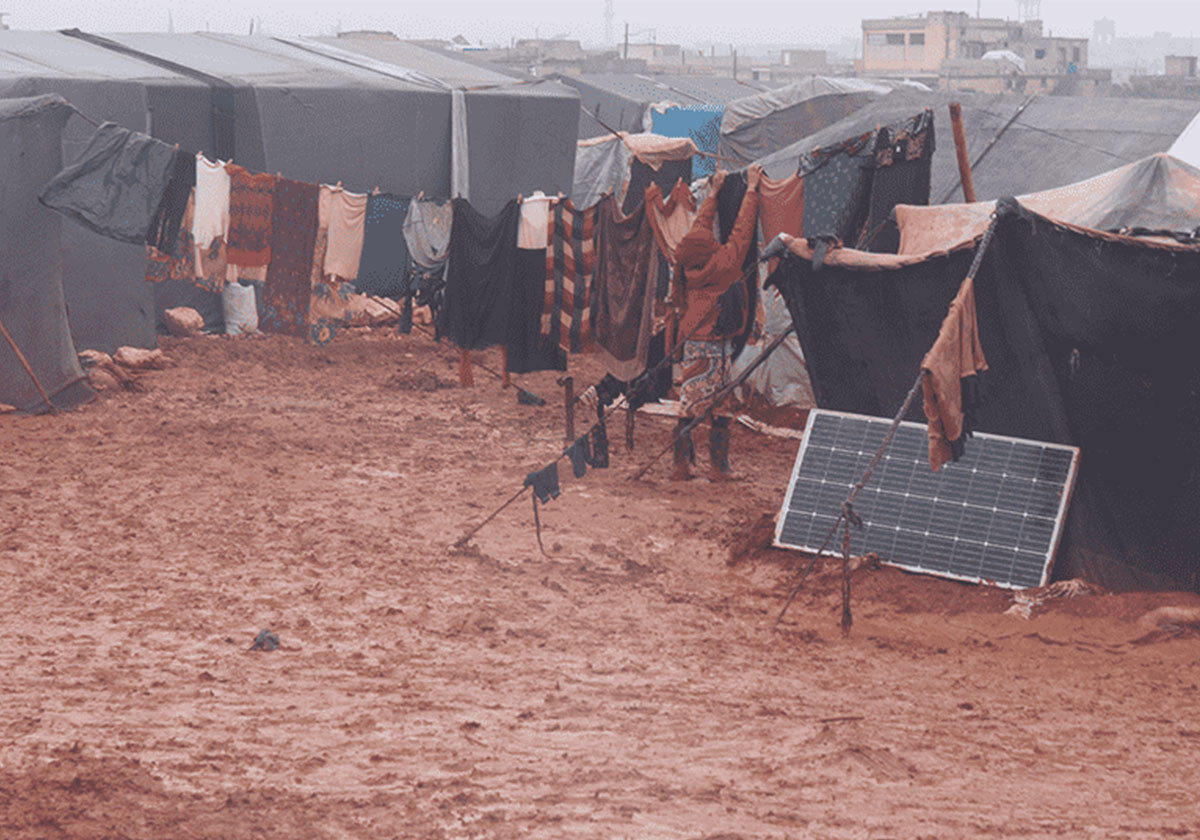 We are where the word ‘choice’ does not belong

The Polish Medical Mission has been running medical projects in Syria and the Middle East for 4 years. Thanks to the support of donors, 320 children got back on their feet with prostheses, and thousands of women and children living in the camps benefited from medical aid. In Idlib we work with Syrian doctors’ organisation Humanitarian Message that delivers medical supplies to hospitals in Syria.

A fundraiser has been launched for this purpose, and anyone can help by donating at even a token amount!

Listen to Michał Żebrowski and Lana’s story!
Medical aid. Permanent changes. Local partner.
Build aid with us in the neediest countries of the world.