On March 15, 2021, 10 years have passed since the national protests in Syria turned into a deadly conflict. Hundreds of thousands of people died during the war and millions of children and their families were displaced. Civilian areas and hospitals were bombed regularly and ruthlessly. The war caused unimaginable suffering to civilians. The lives of Syrians are still under threat.
The biggest victims of the ongoing war are children. As many as two-thirds of them lost a loved one and a home in the conflict. In 2021, 5 million children are in urgent need of humanitarian aid. As many as one in five children is affected by various types of disability, and over 240,000 children, their limbs were amputated as a result of rtheir injuries. This is the dramatic effect of a decade-long armed conflict.

Build aid with us!

Polish Medical Mission raises funds for antibiotics, drugs, medical agents to fight coronavirus and prostheses for other children. Small amounts can save your life!

of a blanket and hygiene articles 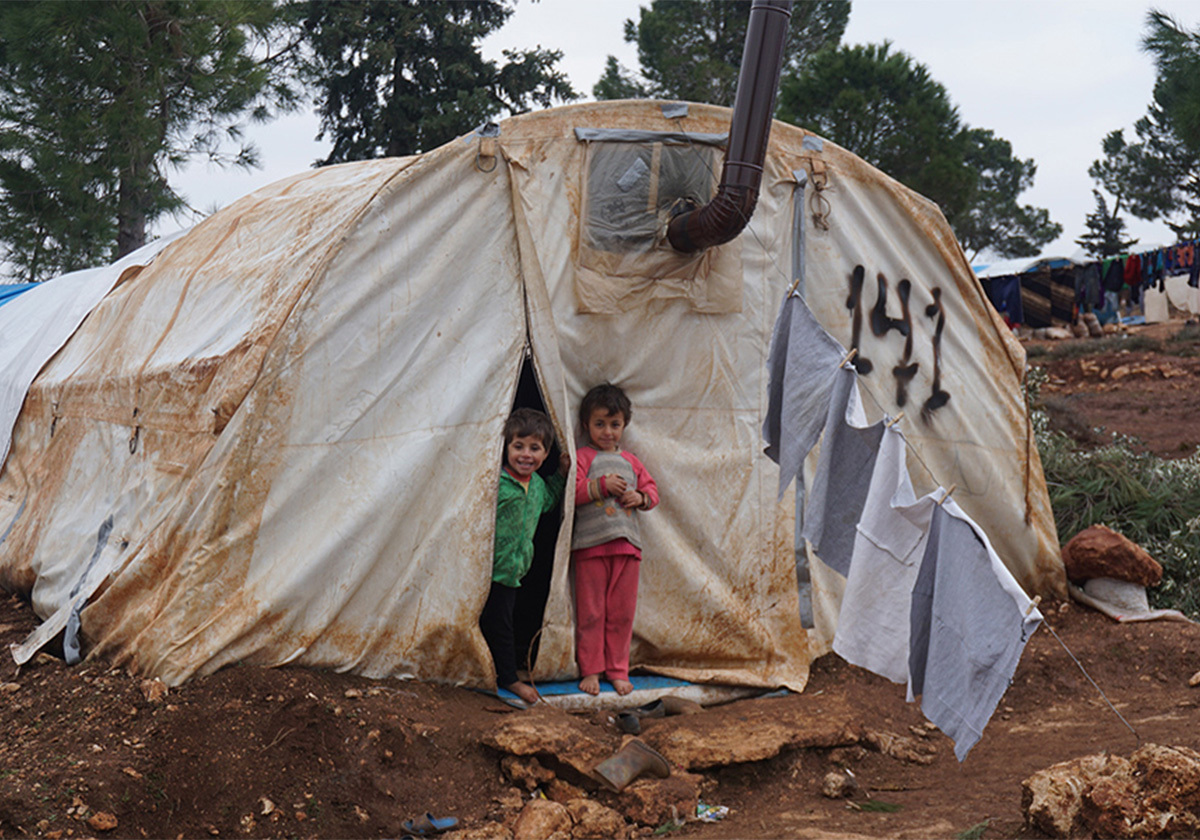 It is estimated that about a million Syrians, including over 240,000 children, had their limbsamputated as a
result of their injuries. Since 2016, the Polish Medical Mission has been helping to obtain the funds necessary to purchase prostheses for women and children. Thanks to the support of public funds and donors, we
re-launched the orthopedic center in Termanin, where until today it has managed to provide prostheses for 350 people, including the 10-year-old Eyad, whose two legs were blown off when she was 6 years old.


Thanks to prostheses, children have a chance to function independently, go to school, and play with their
peers. The earlier they receive a prosthesis, the easier it is for them to learn to use it so that the lack of a limb has the least impact on their lives. Isolation due to physical limitations would further increase the psychological burden of children affected by war. 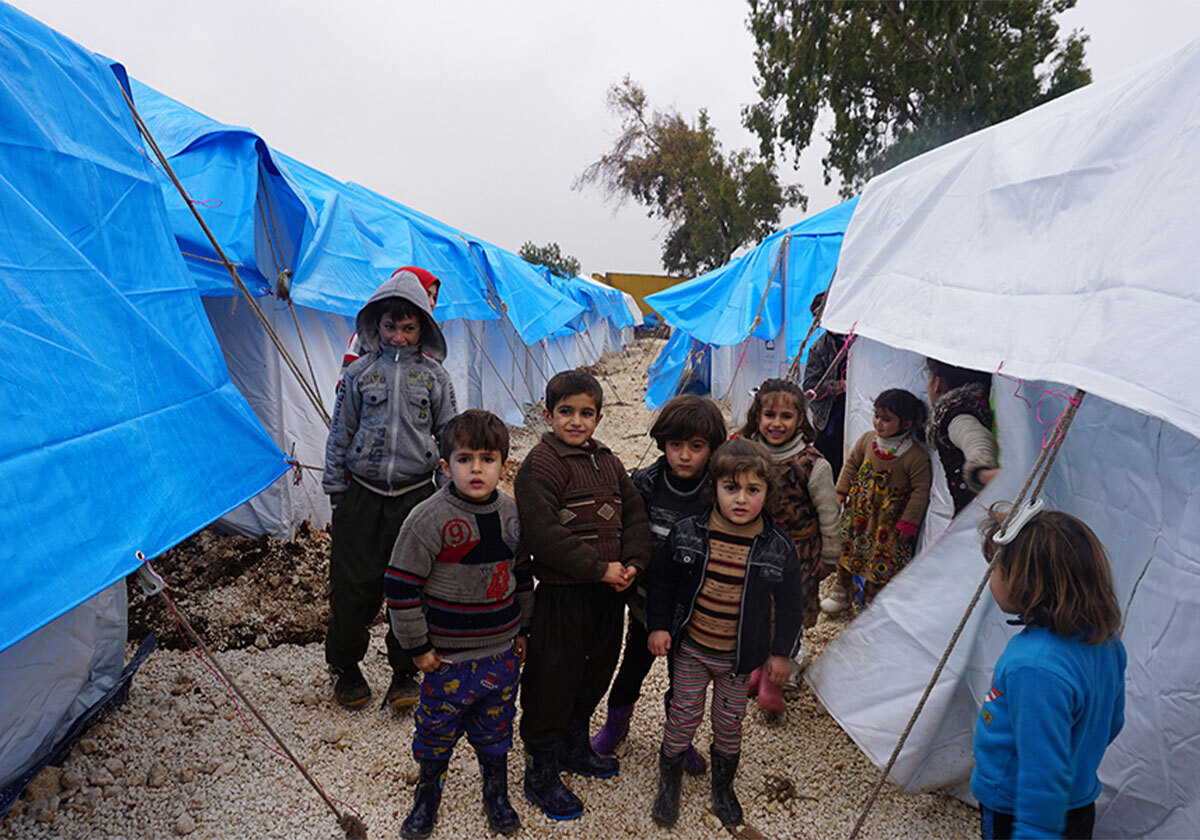