Three months have passed since the dramatic events that changed the lives of Afghans. The state built over the past twenty years, in which mothers could count on perinatal care and men were provided with jobs, passed away overnight, leaving the country with almost 40 million inhabitants on the brink of an abyss.
The main problem of the Afghan health care system is the lack of financial support which allowed it to function in previous years. For many months, doctors have not received salaries, leaving their jobs in search of another source of income, it is impossible to buy the necessary medicines, and even to provide electricity and running water. Hundreds of health centers are closed, the only functioning hospitals are in large cities, but they too are not able to provide assistance to the growing number of people in need. Currently, only 10% of clinics are in operation, wards for malnourished children are overcrowded, and international funding is suspended. 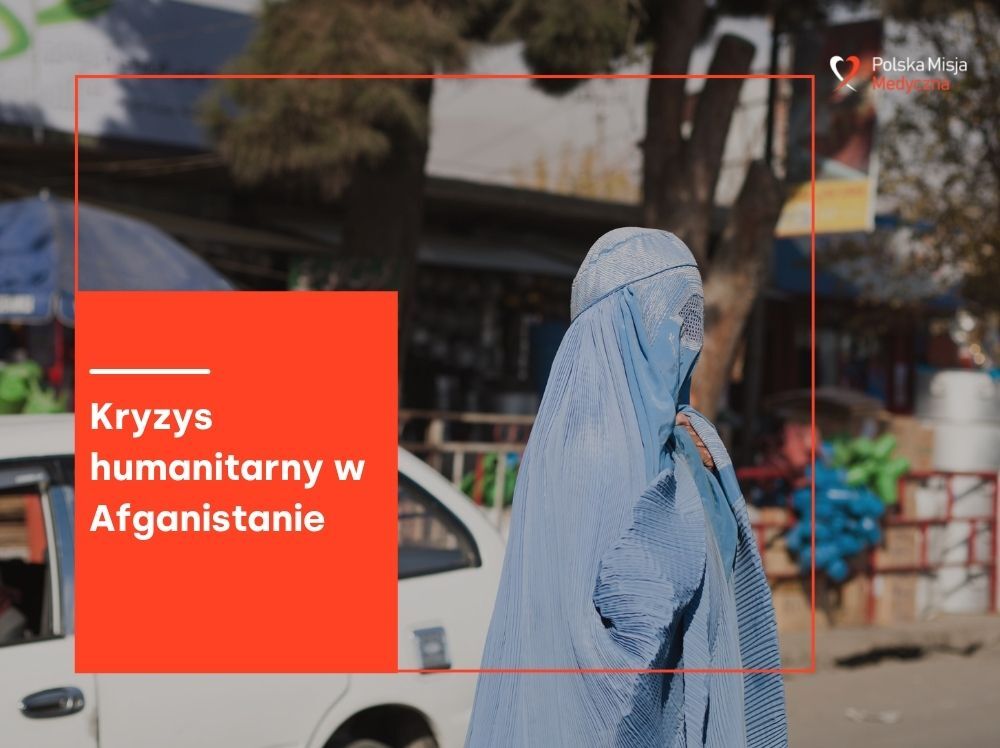 Afghans cannot afford food - 23 million of the country's inhabitants are threatened with hunger, the situation is worsening with the approaching frost, which will also affect the health of poor families living in simple, unheated houses or tents in centers for internally displaced people. By the end of the year, one million children are at risk of dying from severe malnutrition. Small, often premature babies are not able to defend themselves against the adversities they face.
People from rural areas who decided to move to cities in mid-August are looking for a job that will allow them to earn even a modest income. However, there is not much of this - markets, once filled with stalls and carts with various food, are now empty. For months, the drought and economic problems have had an impact on the amount of food available on the market. By mid-2022, 97% of Afghans will be living below the poverty line and destitute. They don't see a happy ending for themselves, but they will do anything to save themselves and their families.
Help with us!
Bank transfer: 62 1240 2294 1111 0000 3718 5444 titled AFGANISTAN
DONATE