Preventing gender-based violence is one of the most important tasks on the way to equal opportunities for women. The isolation of the ongoing pandemic and worsening economic inequalities have worsened the situation, robbing women of their fundamental rights to security and freedom. Among the women we help are Venezuelan women who face daily violence directed at them solely on the basis of their gender.
The problem is particularly acute in poor communities characterized by instability and limited access to law enforcement. Migrant women who have left the economic crisis of Venezuela face discrimination on the basis of sex and origin. During a multi-day trip to Colombia and Brazil, they can become victims of robbery, sexual violence, and people smugglers. Staying in the country - due to financial problems, they may be forced to take up sex work, which may result in sexually transmitted diseases, as well as violence at the hands of their household members.


In Venezuela, we are running a Gender Violence Response Workshop. More recently, 45 women and 15 have learned about the different types and definitions of violence they may be exposed to, and about the laws and ways to enforce them that will help keep them out of harm's way. Workshops, held in small groups, play an important role in building a community based on mutual help, understanding, and trust. Participants learn not only how to protect themselves, but also how to react when they witness violence against another woman. 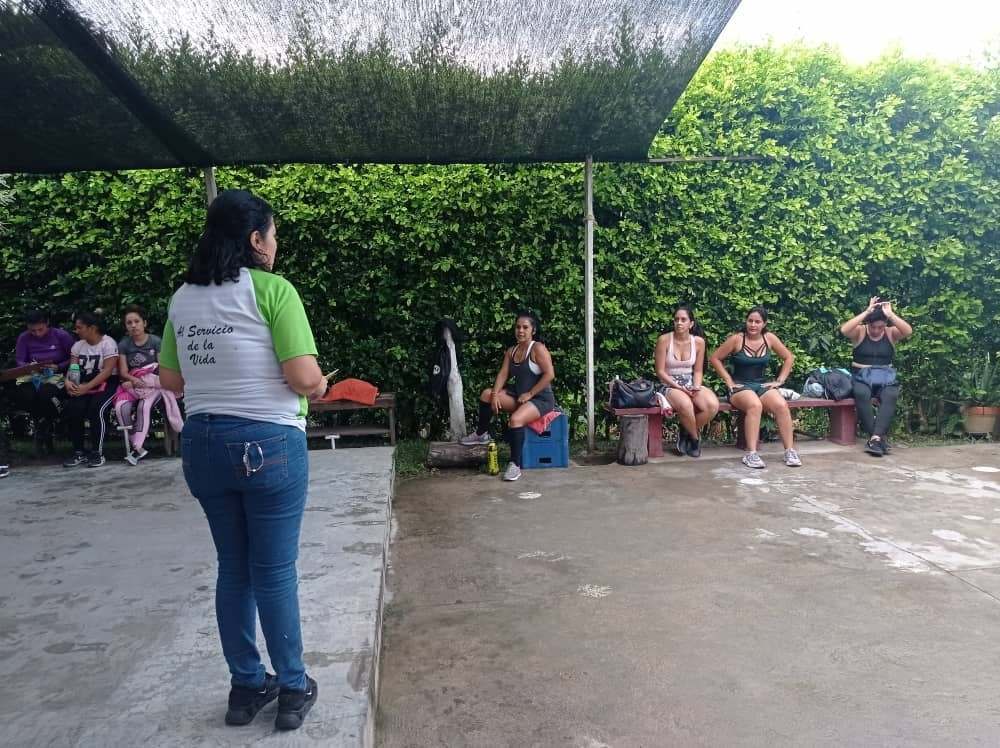