Education and mobile clinic in Bogota

We are expanding our presence in South America. In another project, in Bogota, Colombia, a team of doctors from a mobile clinic will visit residents of the Kennedy, Los Mártires, and Bosa districts. They will benefit from a package of tests and accompanying consultations, with particular attention to issues related to pregnancy, motherhood, and reproductive health.
The capital of Colombia is currently inhabited by over 340,000 refugees from Venezuela, making it the largest migrant center in the country. Every fifth inhabitant of Bogota has been there in recent years, fleeing the economic crisis in the neighboring republic. Venezuelan migrants found refuge primarily in the southern and western districts of Kennedy, Suba, Bosa, and Engativá. More than half of the residents of these districts live in buildings rated 1 or 2 on a six-point scale in Colombia, corresponding to "lowest" or "low", isolated from the rest of the city. Even before the migration crisis, they were places characterized by difficult socio-economic living conditions and where particularly vulnerable groups lived. Due to the rapid influx of people, the existing problems related to education, access to health care, and unemployment have only deepened.
According to the Colombian Ministry of Health and Welfare, between March 1, 2017, and July 31, 2021, 918,091 people from Venezuela received over 8 million different healthcare services. Most people benefited from assistance in clinics and admission rooms, but attention is drawn to the high number of hospitalizations, which accounted for as much as 20% of all services. Almost 70% of patients are women, and the main needs of the health service in caring for the condition of migrants are access to prenatal control, perinatal care, including psychological care, and the implementation of programs related to specialist care and nutritional therapy for children. 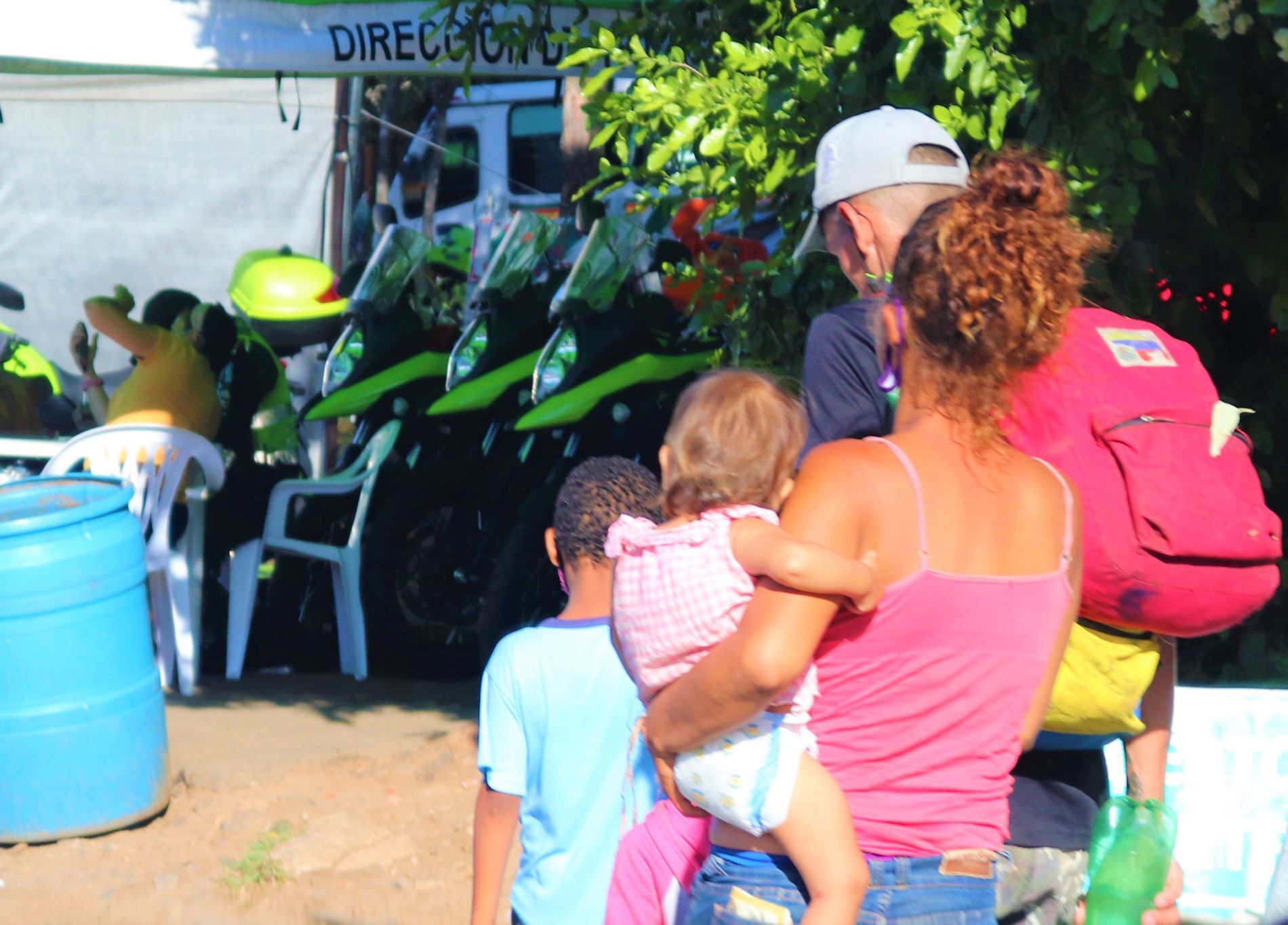 The project will launch a mobile clinic that will move around the Kennedy, Los Mártires, and Bosa areas providing prenatal consultations. They will include ultrasound, outpatient gynecological check-ups, urine and morphology tests, blood glucose tests, rapid tests for sexually transmitted diseases, as well as educational activities and consultations on gynecological checks. Workshops will also be held and a local campaign on reproductive health will be launched, as well as an information campaign to facilitate access for migrants to official healthcare in the country.

The program of Polish Medical Mission and the Humanity & Inclusion Colombia organization will help at least 1,100 women from vulnerable groups receive the necessary medical care as part of the clinic's operation. Bogota's southwestern neighborhood is home to women with migration experience, victims of armed conflicts on both sides of the border, and victims of domestic violence. It is not only a response to problems occurring in the local community, but also an activity aimed at minimizing negative patterns in the future through education and creating foundations for further development activities.
The project is funded by Deutsche Gesellschaft für Internationale Zusammenarbeit (GIZ) GmbH on behalf of the Federal Republic of Germany and implemented in cooperation with Humanity and Inclusion Colombia.
Let's help Venezuelans and Colombians together
Bank account: 62 1240 2294 1111 0000 3718 5444
DONATE