Recent years, when the migration crisis in the Mediterranean Sea took place, the wall on the Polish-Belarusian border was built and the discussion about the future of the displaced persons intensified, forced us to think - who are the migrants and what are the contemporary reasons for migration? On December 18, we celebrate International Migrants Day.
At the end of 2021, when UNHCR last collected statistics on migrants, the number was approaching 90 million people worldwide. Two decades of work of Polish Medical Mission on five continents show one thing - no one leaves their home with other possibilities. Every year, the number of people affected by the effects of natural disasters increases, which is not insignificant for the nature of migration, which is now taking place almost en masse, but within their own country. Most often, economic reasons prevent the escape from the country, additionally, there are visa and cultural barriers. The symbolic holiday is an opportunity to revise our knowledge about migration as a multidimensional and ubiquitous phenomenon.

The migration does not provide unconditional security, but it can change the intensity and frequency of risks faced by those leaving their home. However, when fleeing a region from drought or economic crisis, other threats such as human trafficking or racist violence can be found. But the problems are also more prosaic - isolation in a strange place and lack of access to medical care, often combined with exhausting work in harmful conditions. A lack of documents does not mean a lack of rights, and it is difficult to ask for these when contact with officials raises concerns. 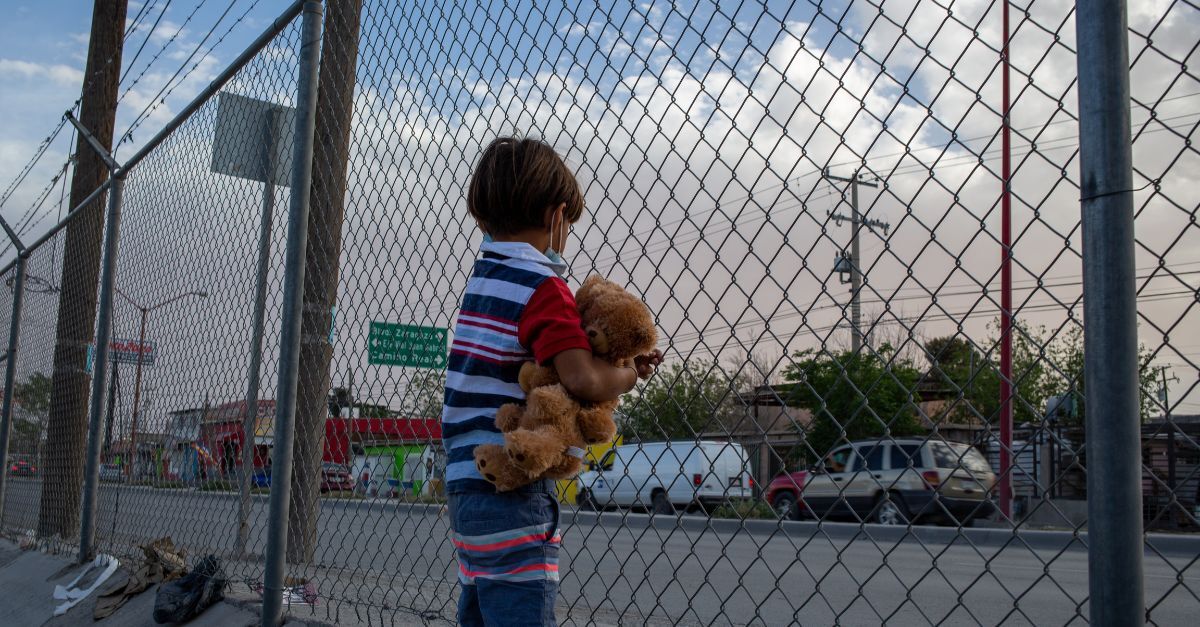 Leaving the country poses a risk of losing access to education, health care, problems with finding employment and even moving around. In the middle of last year, WHO published the first-ever report on the health of migrants. Doctor Santiago Severoni, director of the WHO Health and Migration Program, said in it: Health does not begin or end at the state border. He also emphasized the need to include migrants and refugees in the health care system in the country of residence in order to stop the negative effects on the whole society. Not only due to the risk of spreading diseases, but also economic factors - it is the health of the migrant that determines whether the family remaining in the country of origin can count on the cash sent by him, and therefore whether they will be forced to migrate themselves.
Build aid with us in the neediest countries in the world.
Bank account: 62 1240 2294 1111 0000 3718 5444
DONATE