Afghanistan is threatened with famine

Afghanistan is currently the country most exposed to hunger and malnutrition, ahead of, among others, Yemen and Somalia. Lack of food affects as much as 95% of the country's inhabitants. Aid organizations have to deal with one of the worst humanitarian crises in a country cut off from the world.
It will soon be six months since the sudden changes that shook Afghanistan, but the problems began long before that. Growing crops and breeding animals in mountainous and inaccessible areas has never been easy, but it allowed for survival, being especially important to families living outside large cities. Meanwhile, the worst drought in several decades, the rise in product prices and unemployment led the inhabitants to the brink of an economic abyss. 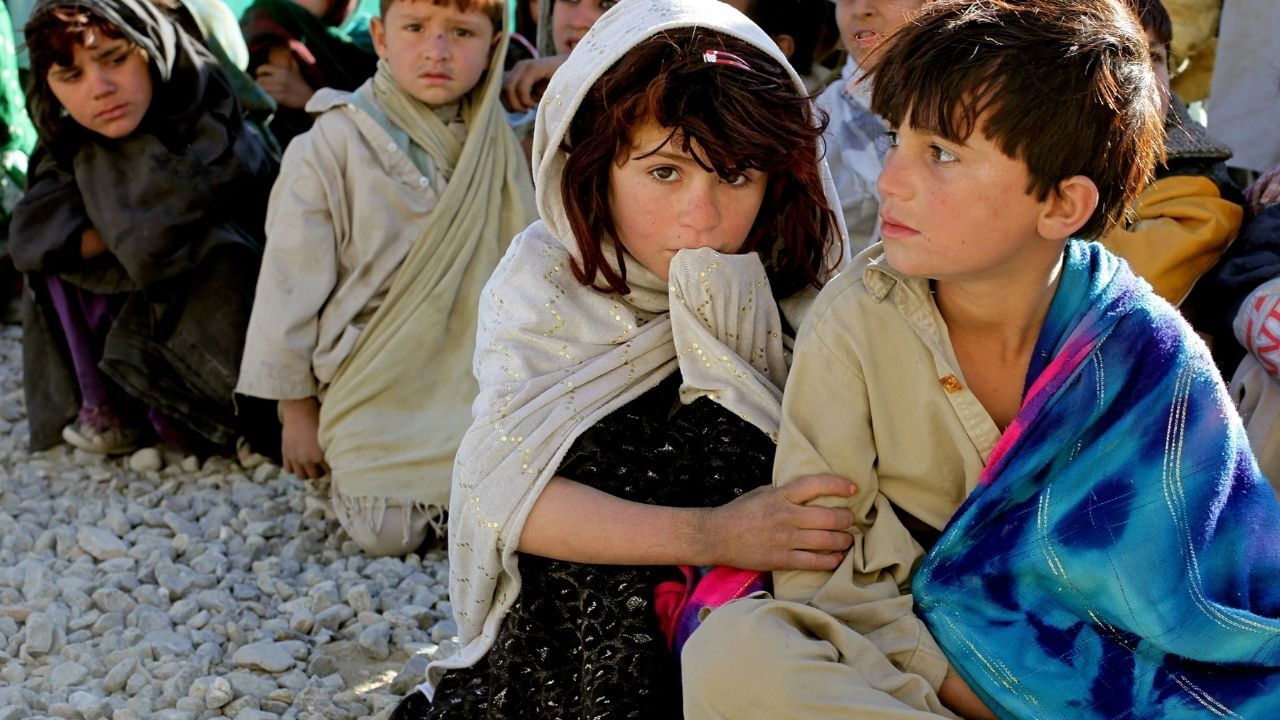 More than half of the country's 22.8 million inhabitants do not have access to enough food and are unsure when and where they will have their next meal. As much as 85% of the inhabitants live only from agriculture, and 70% live in rural areas, while a prolonged drought affects 25 out of 34 provinces, and small crops and food aid coming from abroad are taken over by the Taliban. By mid-2022, 97% of the total population may be below the poverty line - about half the population a year earlier.

The United Nations Development Program assessed that the contraction in Afghanistan's economy since last August was comparable to the deterioration in the economic situation of Syria over the five years of the war. The problem was aggravated by the departure of many aid organizations from the country and the withdrawal of funds allocated to aid in Afghanistan for fear of being used by the Taliban government. In early December 2021, the World Food Program called for an increase in international donations to aid Afghanistan. At the moment, the amount necessary to ensure the survival of the country's inhabitants is $ 2.6 billion. In total, UN agencies asked for $ 4.4 billion in humanitarian aid in 2022. This is the largest appeal to date for a single country.
SOS Afghanistan
Bank account: 62 1240 2294 1111 0000 3718 5444 titled AFGHANISTAN
DONATE