To have a home is a right, not a privilege. World Refugee Day balance

In 2019, there were 80 million people in the world who had to leave their homes as a result of conflicts, persecution and violation of fundamental human rights. This is the highest migration rate in 7 years. According to UN refugee experts, most of the displaced people come from Syria which has been at war for 10 years. The Polish Medical Mission provides assistance there. 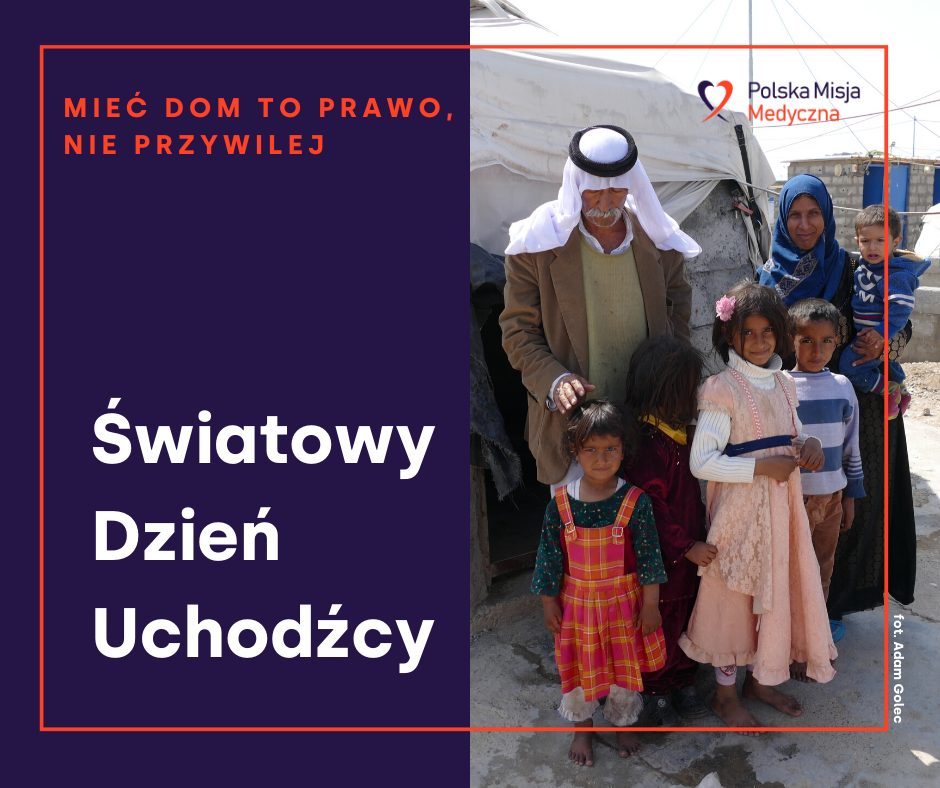 There are more displaced children around the world than the whole population of Denmark and Australia, about 30 million. Eternal wandering is associated with serious health problems, including those of mental origin. It is estimated that more than 4 million people are still waiting for asylum decisions. These are people who do not have a roof over their heads, and the only thing that occupies their minds is whether they will survive, whether they will eat a meal today or whether their children will be safe.

‘You cannot expect people to live in turbulent conditions for years without a chance to return home and without a hope for building a future where they are. We need a new approach to all those who are forced to flee, combined with a more determined effort to resolve the conflicts that are causing so much suffering’, said Filippo Grandi, United Nations High Commissioner for Refugees.

The huge displacement crisis has also affected Venezuela, which prior to the economic collapse was considered to be one of the most prosperous countries in Latin America. However, the reality turned out to be brutal. 4.5 million Venezuelans fled to neighbouring countries of Colombia and Brazil, and also Ecuador.

‘No one has made a deliberate choice to live as a refugee. These people are fleeing death, and sometimes they are met with a huge intolerance. During 15 years of my work in the humanitarian sector, the situation of migrants has never been so difficult’, says Małgorzata Olasińska-Chart, who has been running projects for refugees from the Middle East for 6 years. 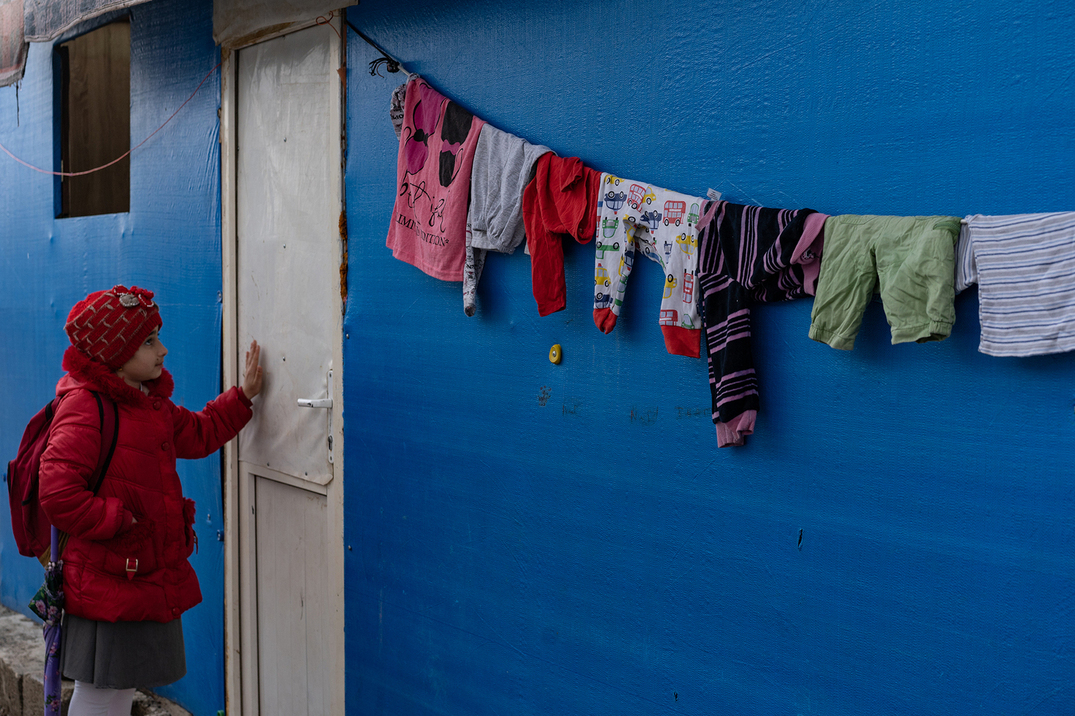 Helping refugees requires effective and long-term solutions in the provision of food or medical care, thanks to which their quality of life will improve permanently. In fact, it is a fundamental right of every person to have something to eat, feel safe and have a roof over their head.

With its mobile clinics the Polish Medical Mission reaches camps and informal camps in Iraqi Kurdistan and Jordan and provides them with medical assistance. The health care centre and dental surgery in Kurdistan are the only source of medical assistance. The situation is similar in Syria where the PMM works with local doctors in hospitals and camps, treating patients and preparing prostheses for women and children, and now also delivering parcels with cleaning products. In Venezuela, the Polish Medical Mission prepares and delivers food parcels for the poorest families.

You can change the situation of refugees. Support effective PMM operations on the spot.

Build aid with us in the neediest countries of the world.