During the Thursday's gala organized by the Villa Decius Association, we got to know the winners of the 18th edition of the Sérgio Vieira de Mello, awarded to individuals and non-governmental organizations for their activities for the peaceful coexistence and cooperation of societies, religions and cultures. The Polish Medical Mission was awarded a statuette for a non-governmental organization. The individual award went to Dr. Feras Alghadban.

In previous editions, the award went to, among others Tadeusz Mazowiecki, Sergiej Kowalow and Paweł Adamowicz, and among the organizations the Helsinki Foundation for Human Rights, the United Nations Support Mission for Iraq and La Strada. This year, 19 applications were submitted for the award (including 1 collective application). Among the nominees there were people and organizations from different parts of the world, incl. from Poland, Belarus, Lithuania, Russia, Ukraine, the Republic of Moldova, Morocco, Lebanon, Syria, Afghanistan and Indonesia. 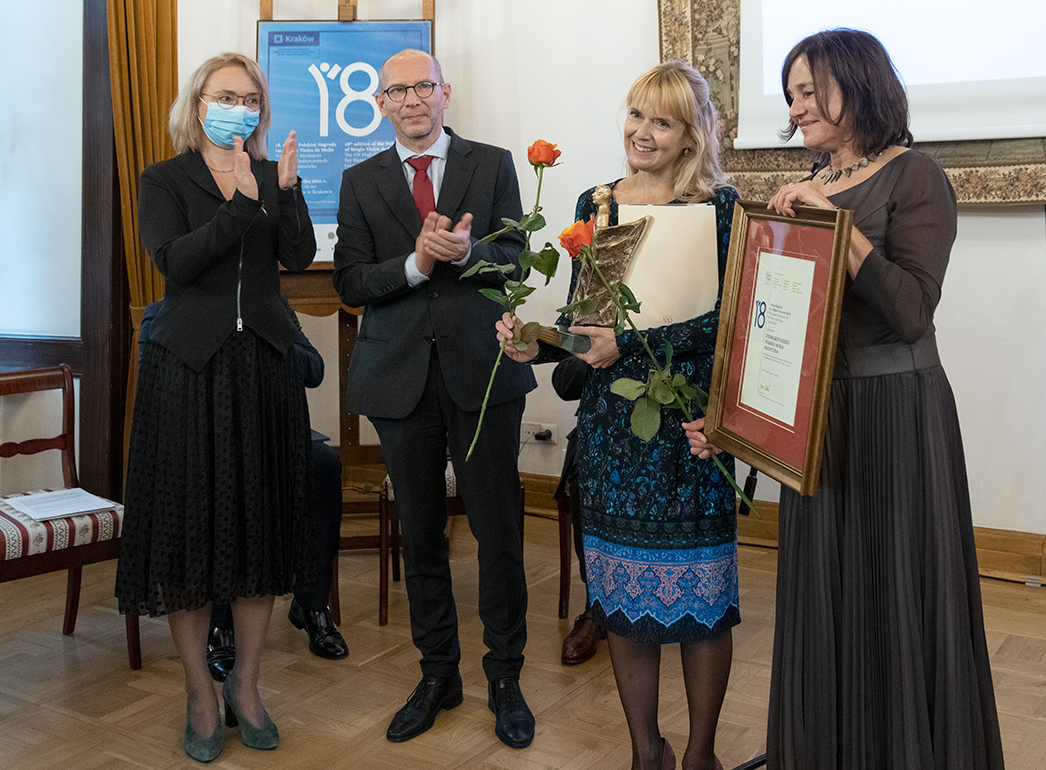 The winning Polish Medical Mission Association has been running humanitarian programs in the poorest countries of the world for over 20 years, providing medical aid to the most needy social groups. The beneficiaries of the PMM are the inhabitants of the poorest regions of the world, victims of wars and natural disasters, refugees and groups at risk of social exclusion. It takes special care of pregnant women, newborns and children, and doctors associated with the organization are present in the Middle East - in Syria, Iraq and Jordan, in Africa - in Tanzania, Senegal, Zambia, Malawi, as well as in South America, Venezuela and Colombia . The ideas that guide the association in choosing the places and people it helps are closely related to those promoted by Sergio Vieira de Mello while working in the structures of the United Nations - every person deserves a decent and safe life devoid of injustice and inequality.

He was born in 1948 in Rio de Janeiro. Already during his studies in philosophy at the Sorbonne in Paris, he began cooperation with the United Nations, with which he was associated for 34 years. For most of his career, he worked for the High Commissioner for Refugees in Geneva, taking up the post himself in 2002. He has participated in humanitarian and peace missions in Bangladesh, Sudan, Mozambique, Peru and Cyprus. In May 2003, he was appointed to undertake a four-month mission in Iraq as Special Representative of the Secretary General of the United Nations. He died on August 19, 2003 in an Al-Qaeda bomb attack on the United Nations headquarters in Iraq. World Humanitarian Day is celebrated on the anniversary of this tragedy. 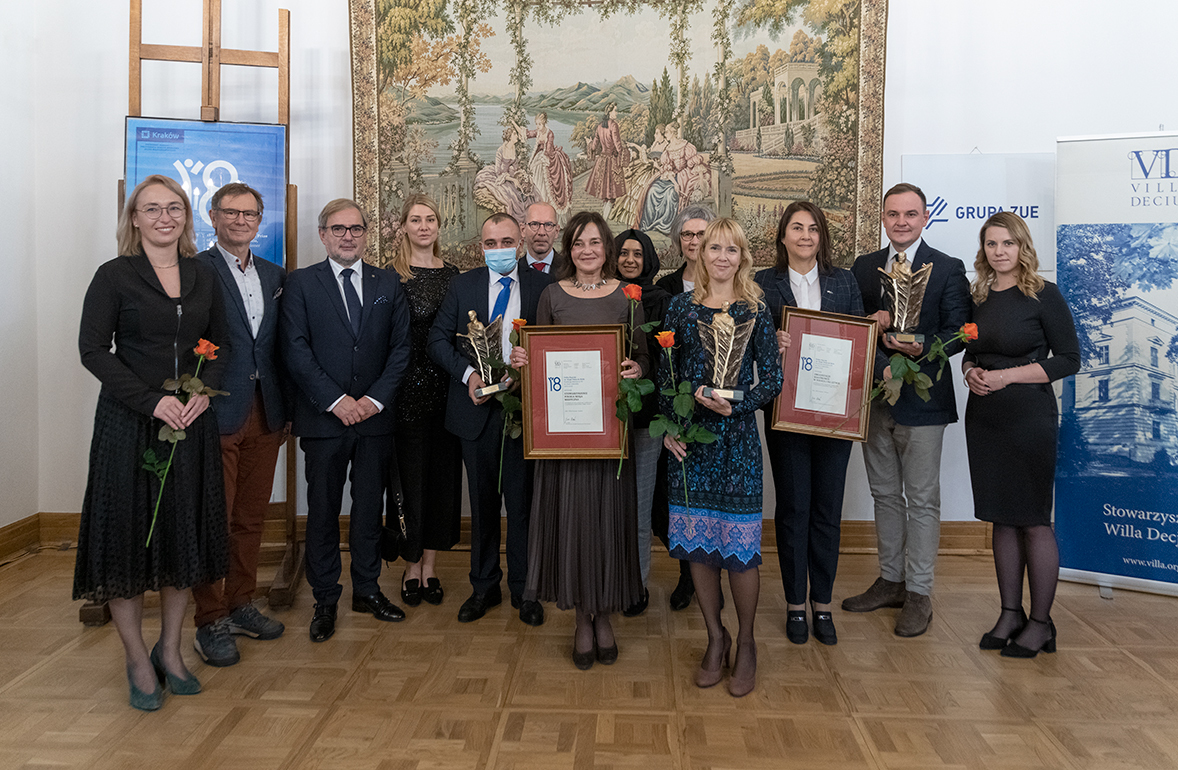 Polish Prize of Sérgio Vieira de Mello of the United Nations High Commissioner for Human Rights (2002-2003) was established on the initiative of the Villa Decius Association in 2003, whose representatives are on the committee deciding on the winners. The award was approved by Sérgio's mother, Gilda Vieira de Mello, who looks after the intellectual legacy of the High Commissioner and runs the center of his name, which among its activities is to promote dignity and tolerance as core values and strive for global understanding and building a worthwhile life.
Medical aid. Permanent changes. Local partner.
Build aid with us in the neediest countries of the world.