In 2017, WHO estimated that depression affects 2,800,000 people in Ukraine. Our eastern neighbors also suffer from a very high suicide rate, which puts them in third place in Europe. The war will aggravate these problems: according to forecasts, even another 4 million Ukrainian women will face mental problems.
In 2017, the World Health Organization (WHO) published a study that estimated the number of people suffering from depression in countries around the world. Ukraine topped this disturbing list, where the rate of people suffering from depression was 6.2% of the population or about 2,800,000 Ukrainian and Ukrainian women. Two years later, in the World Bank's suicide survey, Ukraine, with a rate of nearly 22 suicides per 100,000 people, again found itself among the tragic global and European leaders. The ongoing war may significantly aggravate these problems. According to the study published in the scientific journal Lancet, it is estimated that mental health problems affect about 22% of people affected by the war. Assuming that, according to the UN, the war directly affected the lives of around 18 million Ukrainian women, almost 4,000,000 of them will face traumas and other psychological consequences of the conflict. 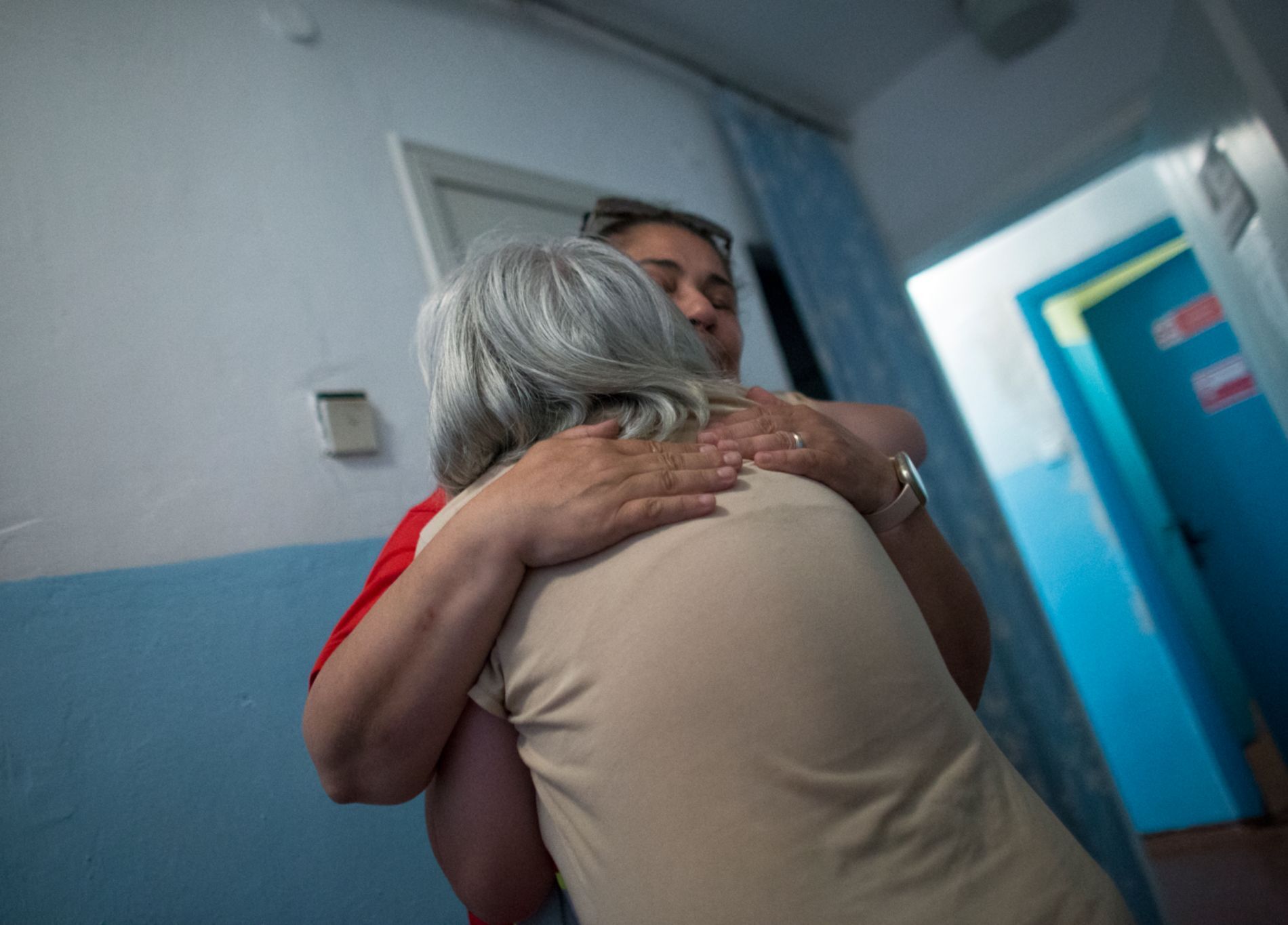 This distrust is related, among other things, to the country's Soviet past: in the USSR, compulsory psychiatric treatment was repression against political dissidents. Now, war traumas and the resulting mental problems may also affect the youngest: in the first research conducted by the World Vision organization among Ukrainian internally displaced persons, as many as 45% of parents expressed concern about the mental well-being of their children.
The issue of the mental health of Ukrainian refugees in Poland will therefore be a major challenge that Polish health service and civil society will have to face. In the Child-friendly Spaces - a project that Polish Medical Mission is currently running in six Polish cities - apart from integration and educational activities, psychological consultation for Ukrainian families is also provided. The help of psychologists and psychiatrists must become an indispensable element of support for Ukrainian families who fled to Poland before the war - summarizes Olasińska-Chart.
Urgent medical care in Ukraine!
Bank account: 62 1240 2294 1111 0000 3718 5444 titled UKRAINE
DONATE