Children – the greatest victims of war

Young and often deprived of their homes, they have to fight for survival by escaping from the bullets flying around. Without access to basic goods, such as medical care and daily food, they only have themselves to rely on. Every day, they are more and more despondent about the future. It is hard to believe that in these seemingly civilised times, some people, especially children growing up, have to endure such inhumane conditions. 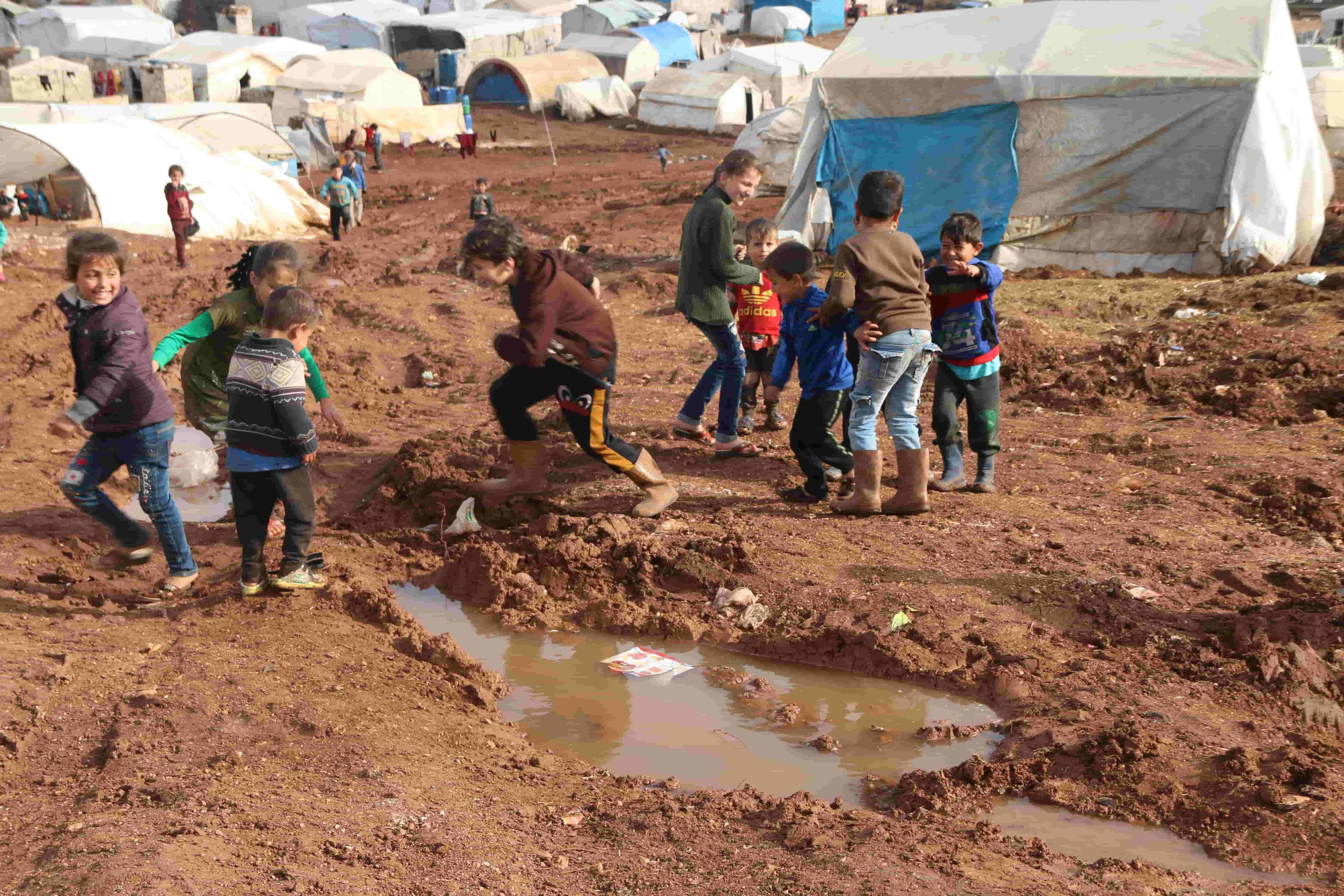 Innocent ones on the front line

At present, 415m children around the world live in a conflict zone. In countries where war is being waged on a large scale, 149m are fighting for their lives. More than 1,000 children are killed every year in these regions. Teenage boys, more often than girls, are seen by soldiers as a potential threat.

Because of the conflicts, civilians are forced to change their place of residence. People often have to live in overcrowded tents and makeshift camps. Not to mention the lack of access to clean water, nutritious food and medical supplies. At the end of 2019, approximately 46m civilians, 19m of whom are children, were internally displaced because of war. 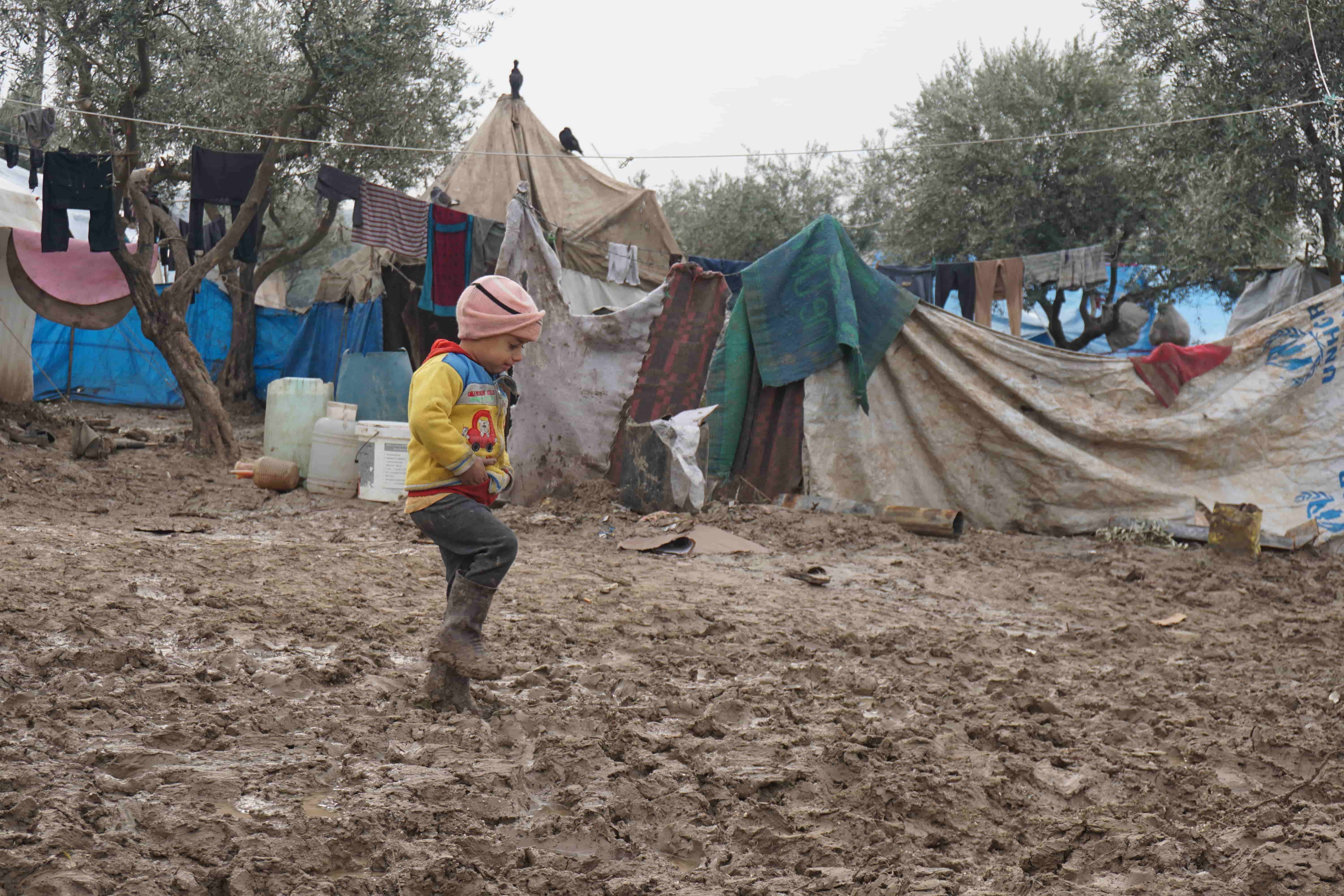 Uncertain future
Children suffer due to armed conflict not only physically and mentally, but also educationally. Some of them may have irretrievably lost their chance to gain a solid education. The situation is not improved by the current COVID-19 pandemic, which has severely limited classroom education in many countries. Refugees (above all children) who have left their home country are additionally hindered by the epidemic situation.
Join the action Together for Syria!
Syrian PMM account: 08 1240 4650 1111 0010 4607 7315