The World Food Program once again presented the collected data on the global problem of hunger and malnutrition. These are dramatic - 847 million people in 92 countries around the world do not have enough food to survive.
The world hunger map published at the beginning of the new year leaves no illusions - we will not be able to fight malnutrition in the world until 2030, which was to be a breakthrough in terms of improving living conditions and development. The most difficult situation is in the countries of sub-Saharan Africa and the Middle East, but hunger is present on every continent and takes many forms. From the mild one, which is reducing daily meals, to the most dramatic, where the body does not respond to treatment of even simple infections.


The authors of the report of malnutrition abroad consumed 1,800 kcal per day for an adult - a dose sufficient only to maintain basic body functions. In a broader context, it is also necessary to take into account not only the energy value but also the nutritional value of meals. For a decade, we have observed a decline in the hunger index, which made it possible to optimistically assume that this trend would continue. But things turned out differently, and for the first time in years, the number of people starving increased. 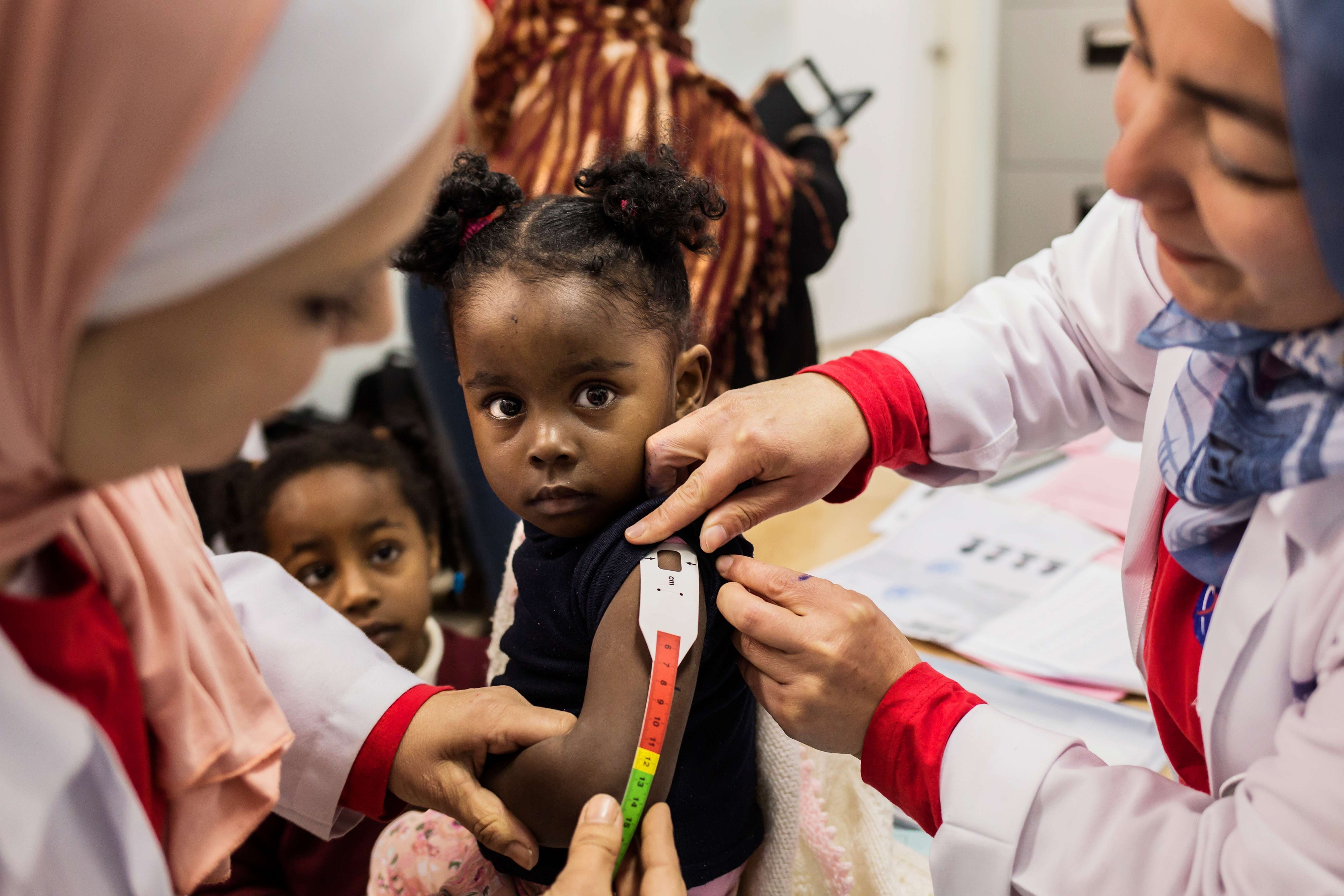 Among the countries where immediate help and support is needed are, among others, Afghanistan (95% of the malnourished population in 2020), South Sudan (59%), Syria (55%) and Yemen (50%). The rise in hunger has hit Latin America and the Caribbean hard, which so far have been relatively well off. This group includes millions of Venezuelans who are leaving a failing country and seeking refuge in other countries on the continent. One in three Venezuelans is facing hunger, according to UN figures.


14 million children under the age of five suffer from severe malnutrition. For them, hunger is their most serious enemy - devastated organisms easily contract diseases that they cannot fight. Among them, over 400,000 children are in Yemen, where one of the world's worst humanitarian crises continues. It is with children in mind that we have created feeding programs and cooking workshops, which we have been implementing for many years, incl. in Senegal and Tanzania. By supporting them, you ensure the healthy development of children from the neediest regions of the world and help us fight hunger.
Build help with us in the countries where it's needed the most.
Bank transfer: 62 1240 2294 1111 0000 3718 5444
DONATE